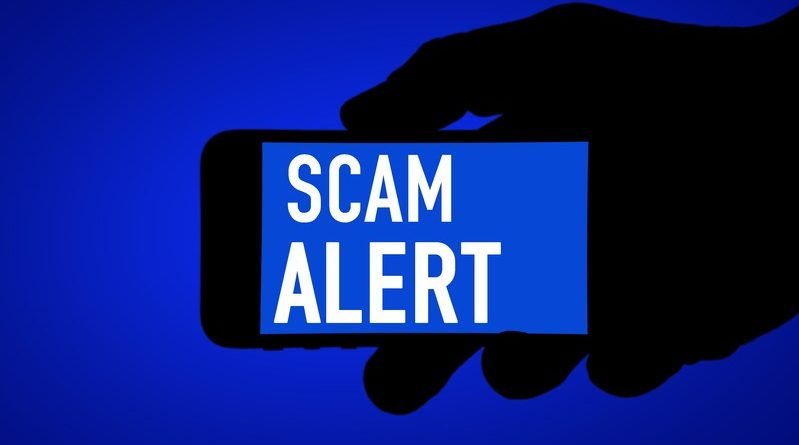 Police are reminding residents not to trust the information displayed on caller ID or the phone number displayed for incoming calls after reports of fraudulent calls with suspects claiming to be from the Newmarket courts or the Crown Attorney’s office.

In recent incidents, fraudsters have made contact with victims by telephone and have identified themselves as either a Crown Attorney or a police officer.

The fraudster tells the victim a crime has been committed involving the victim’s identity and warrants exist for their arrest. The suspects request money to clear up outstanding warrants or make the alleged criminal charge go away.

They advise the victims if they do not pay the amount, they will be arrested. They appear to have been able to utilize software to alter their phone numbers to make it appear they are calling from the Newmarket Crown Attorney’s office.

A large number of frauds that occur over the phone involve the use of phone number spoofing. This involves the suspects utilizing software programs or other technology to alter the caller ID to display false information. Suspects can make it appear as though a call is coming from any organization or business.

In most cases they pose as government agencies, police services, Canada Revenue Agency and other legal entities. Citizens are encouraged to confirm who they are speaking to through their own research and never trust the information displayed on an incoming call.

York Regional Police, the Superior Court of Justice, the Ontario Court of Justice and the Crown Attorney’s office do not make phone calls demanding money or detailed personal information.

Any call or email of this nature should be considered a scam. If you have concerns about the possibility of being involved in a police, or criminal investigation, this should be discussed, and confirmed, directly with your local police service.

York Regional Police is reminding citizens to be cautious and to confirm any suspicious calls or emails they receive before providing any information. If a situation feels suspicious, trust your instincts. Do not be talked into providing personal information or payments by methods that you are unfamiliar or uncomfortable with and call companies or agencies back to verify information.

If you have been a victim of a fraud, and have lost money, report the incident promptly to the York Regional Police.  A fraud is a criminal offence. Anyone caught committing this type of fraud will face charges.