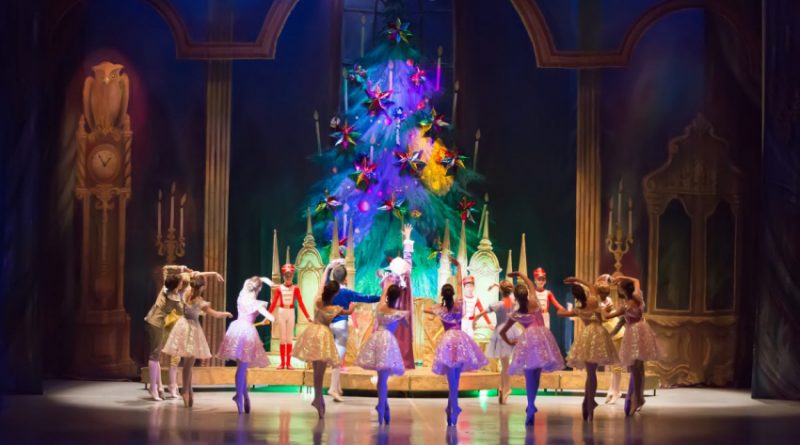 Stouffville resident Grace Hong, 11, will make her professional stage debut in The Nutcracker with The National Ballet of Canada.

Hong began her ballet training at Harriet Chung Performing Arts (HCPA) in Stouffville at the age of five. Training four days a week at HCPA gave her the skills and discipline to become the dancer she is today.

Over the years, Hong has received numerous first-place awards in classical and contemporary ballet dance competitions across Ontario. Earlier this year, she placed second place in classical ballet in the prestigious international Youth America Grand Prix (YAGP) competition for her performance of “Fairy Doll.” Her rendition of “Fairy Doll” also earned her second runner-up accolades in the CNE’s Rising Star competition this year.

“The secret to her success is her hard work and passion. She shines like a diamond on stage,” says Harriet Chung of HCPA, who has recently received numerous awards for her portrayal of the titular character in the internationally acclaimed musical, Golden Lotus.

This summer, Hong auditioned for the National Ballet School of Canada’s full-time program in her first year of eligibility as an 11-year-old. She became the first student to ever receive a full scholarship to attend the school’s full-time program and was immediately moved up a level to train with more advanced dancers. She spends her weekdays attending school, dance classes, and rehearsals at the National Ballet School. On weekends, she returns home to be with her family and continues her singing training at HCPA.

The Nutcracker will be her focus in December. The show runs until December 31 at the Four Seasons Centre.