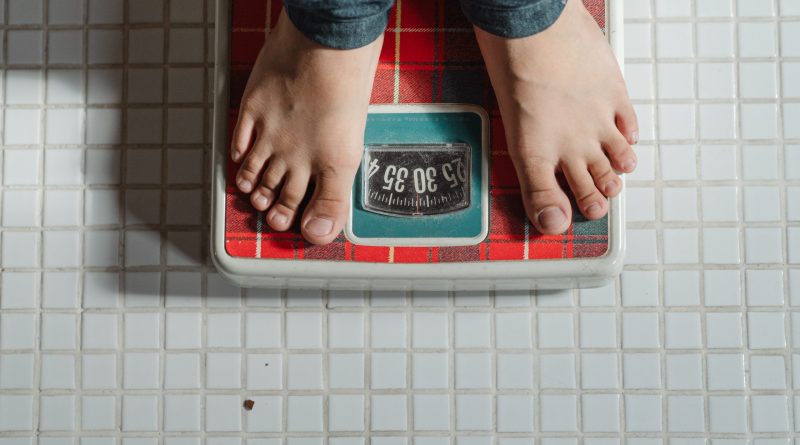 Learn more about the signs and statistics of eating disorders during National Eating Disorder Awareness week, taking place from Feb. 1 to Feb. 7.

NEDIC says that eating disorders have one of the highest mortality rates in comparison to other mental illnesses, following opioid addiction. Despite these numbers, 70 per cent of doctors say they only received five hours of training or less on eating disorders in medical school.

While the Canadian Mental Health Association reports that the majority of individuals diagnosed with anorexia and bulimia are women, eating disorders can affect individuals of all ages and backgrounds, though it may be hard to recognize at first.

Many eating disorders are thought to often go unreported because of a stigma that sees individuals fitting into a certain look or image. Often people refer to eating disorders as purging after eating or avoiding food, however other symptoms can include never feeling fulfilled until you reach an ideal weight or feeling guilty and ashamed after eating. These are just some of the many signs of a possible development of an eating disorder, which is often influenced by factors such as genetics, one’s self-image, and cultural and societal norms.

Learn more about how to identify when you or someone you know is starting to develop an eating disorder here. In many cases, eating disorders have been treated with counselling and nutritional guidance, but there are many additional resources available for individuals seeking help for themselves and others.