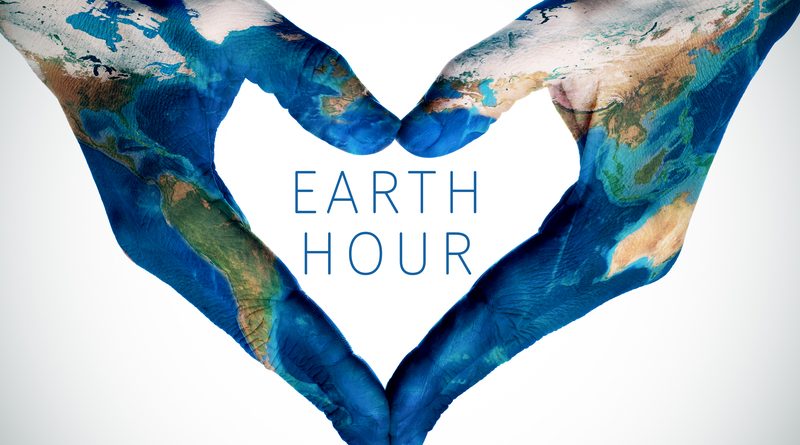 A year after a record-breaking number of countries and territories supported Earth Hour, plans are underway to “see the planet in a new light” with the first Earth Hour Virtual Spotlight.

The World Wildlife Foundation (WWF) will post a video on its social media pages on Earth Hour on March 27 at 8:30 p.m. your local time and is asking you to share it on your social media platforms. The goal: to make it the most-watched video in the world on March 27 or beyond so as many people as possible hear its message.

While the content of the video remains under wraps, the WWF says it has two aims: to help people, especially those who aren’t environmentally conscious, see their role in the “planetary crisis” in a new light and to build momentum towards the United Nations’ Conference on Biodiversity in Kunming, China in May.

“Crucial political decisions will be made on climate action, nature and sustainable development – decisions that will directly affect the fate of humanity and our planet for years to come,” the WWF team says of the conference. “With your support, Earth Hour 2021 could be a spotlight moment that puts nature at the centre of international conversations. Together, we can speak up and show world leaders and other decision makers around the globe that nature matters and urgent action must be taken to reverse nature loss.”

WWF and partners established Earth Hour as a symbolic lights-out event in Sydney, Australia in 2007. Held on the last Saturday of March, the annual event has become one of the world’s largest grassroots movements for the environment. Last year, people from 190 countries and territories supported Earth Hour amid the early days of the global COVID-19 pandemic. WWF offers a list of 20+ things you can do from home on Earth Hour weekend.