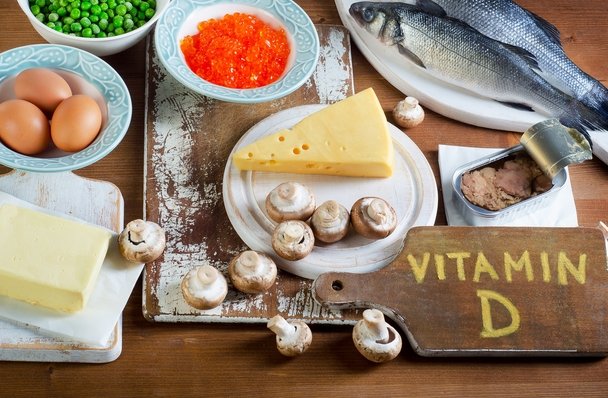 As we all turn our heaters into hibernation mode and begin our spring clean routines, daylight extends and days become warmer.

We marvel at the sun’s ability to heat our very environment which was engulfed in minus temps just a few short months ago.

Acknowledging that there are always two “camps” in any extreme climate using summer as this example, one says “bring on my SPF 80 and give me shade” whereas the other says, “beam me up Scotty” marvelling at the suns strength, for some, the very definition of summer.

Whatever camp you belong to, it’s important to remind of some physiological effects which sunshine plays a role in within our bodies.

Firstly, vitamin D isn’t really a vitamin – it’s a hormone. It’s required to absorb calcium from the gut and dump it into the bloodstream. Vitamin D is mostly produced in the skin in response to sunlight as it’s produced from cholesterol in your skin when it’s exposed to ultraviolet B (UVB) rays from the sun. These rays hit cholesterol in the skin cells, providing the energy for vitamin D synthesis to occur.

Sunscreen contains chemicals that either reflect, absorb or scatter sunlight. When this happens, the skin is exposed to lower levels of harmful UV rays which has its benefits, yet a caveat for optimal D absorption.

Any excess vitamin D is stored in your body fat for later use within limits, with excess turning into a dangerous toxicity that can also occur.

Almost every cell in your body has a receptor for vitamin D. It’s essential to many processes, including bone health, and immune system function and can help protect against cancer.

Vitamin D has several important functions. Perhaps the most vital are regulating the absorption of calcium and phosphorus and facilitating normal immune system function.

D can also be found in foods such as fatty fish, fish oil and liver, as well as certain fortified foods and supplements. There are two forms of vitamin D in the diet and supplements:

D3 is the more powerful of the two types and raises vitamin D levels almost twice as much as D2.

Evidence suggests that vitamin D works with magnesium and vitamins A and K to promote health. It’s for this very reason that eating balanced meals contributes to optimal absorption in conjunction with smart supplementation under the guidance of a holistic nutrition professional.

In my practice, I’d have to admit that in the hypotheticals of this subject alone, the sunshine vitamin confidently sits in the middle of a teeter-totter. We’ve all been versed on its importance and relevance in the wake of the epidemic which shut down our world for two years. We’ve turned to various news sources broadcasting the latest findings in nutritional health research.

We’re left with decisions to make for ourselves. We know its vital role for optimal health and we know the caveat to overdoing it when exposing our skin to the rays which help our bodies absorb it. We are equipped with the knowledge to know which foods contain it and which form is better absorbed.

Now we put it all into a neat equation and make it work. My suggestion? Choose a mineral sunscreen containing SPF naturally from the active ingredient zinc oxide and be sun smart, allowing just enough time for your skin’s exposure to be beneficial. Drink water to optimize cellular activity during exposure. Eat your vegetables for the array of antioxidants they contain, which will turn on the receptors your system needs to absorb it. Time your sunshine exposure and focus on functional foods which boast high levels of vitamin D.

In a toolbox of many items, make D one of top priority for your body’s requirements with these gorgeous summer months right around the corner.