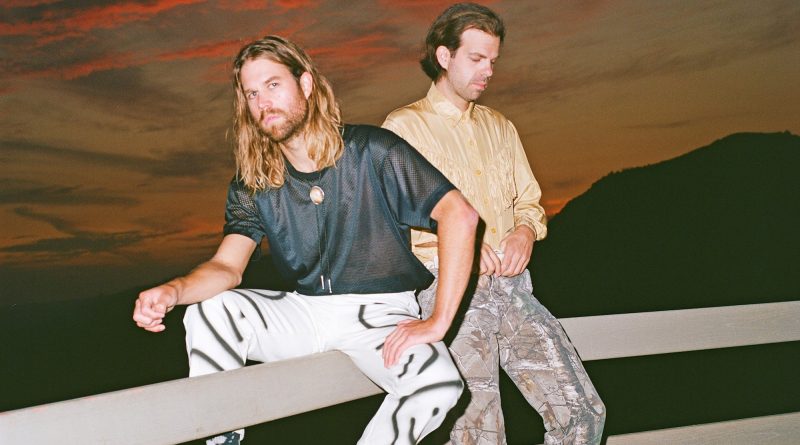 Every year during the quiet, cold month of January, Wintersong Music Festival turns up the heat (and the volume) in Stouffville with continuous live music for one unforgettable weekend.

Over 150 performers from York Region and beyond will provide great entertainment on Friday, January 21 and Saturday, January 22.

A weekend of amazing music and community celebration is a given, but here are five things you may not know about Stouffville’s Winter Music Festival.

In 2017, the team behind Wintersong set a Guinness World Record for ‘The Longest Concert by Multiple Artists’’- a feat that involved 18 days of non-stop performances at The Earl of Whitchurch and raised over $100,000 local charities.

In a head-to-head, David vs Goliath showdown, Stouffville bested the City of Detroit, who was attempting to set the record at the same time. The community of Stouffville came out in droves to support. They spread the word, brought food for volunteers and even left their phone numbers in case audience numbers dwindled in the wee hours.

For 18 days they shared their stories, bonded over their love of music and most of all showed what great things could be accomplished when a tight-knit community bands together. Stouffville truly came together and brought the record home. When the concert came to an end one thing was clear – the music and the amazing energy had come to an end and people were missing it. In 2018 Wintersong Music Festival was created as an annual celebration of music and community and a reminder that great things happen when Stouffvillians come together.

The all-ages festival features a plethora of family-friendly programming and the ever-popular Youth Stage will showcase performances from talented local musicians, all under the age of 18.

Did you know that Wintersong is free? That’s right! You can enjoy the festival without breaking the bank and support local businesses at the same time.

With restaurants, bars, cafes and locally-owned shops being some of the hardest-hit businesses in the pandemic, the Wintersong festival is not only fun but it tries to serve as a much-needed relief effort for our local business owners at a time when they need it the most.

Photo: The Darcys are one of this year’s Wintersong headliners. Photo courtesy of Maha Fuhr.