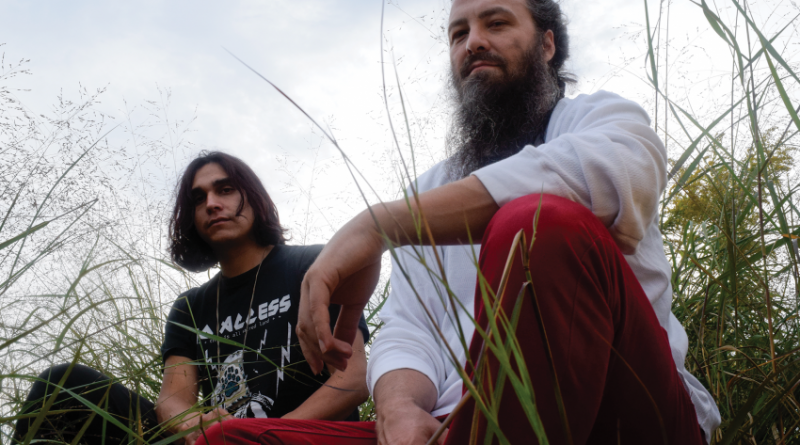 Every year in January, Stouffville plays host to an exciting, free music festival that draws over 5000 visitors for an eclectic combination of new and emerging artists, cherished favourites from years gone by, and some of today’s most popular performers.

Wintersong Music Festival returns in 2023, turning up the heat (and the volume) by filling the restaurants, bars, theatres, cafes and retail spaces in town with continuous live music for one unforgettable weekend.

Supporting this all-star lineup are chart-topping lo-fi legends Kiwi Jr, the reunion of the infamous ‘90s grunge-pop band Mrs. Torrance, JJ and the Pillars, as well as local buzz acts including Man Made Forest, Evan Farrell, The Muffin Men, Hungry Lake, Chris Cadaret and over 100 other performances over the two-day event.

The festival will include the same exciting offerings as last year — including free live music across 16 venues, a youth stage and free karaoke shuttle buses to transport attendees across the town-wide event – but will be even bigger this year.

“We’re very excited to be partnering with Latcham Art Centre this year,” says festival producer Kevin Ker. “In addition to unique performances that coincide with the launch of a Kinetic Sound exhibit in their gallery, Latcham Art Centre will be hosting children’s entertainment and workshops and the Youth Stage in their studio space.

“We’re also holding a Silent Disco in the Stouffville library. We’re really excited for the community to come out and enjoy.”

The festival will also be holding educational panels for musicians led by music-industry experts.

Attendees will be able to access the schedule and important festival information via QR codes on posters and table toppers inside all Wintersong venues.

Wintersong’s lineup includes indie, country, folk, jazz, emo, grunge, roots, reggae, funk, rock, psych-rock, party rock, handpan drumming, and so much more. With over 100 performers, there is something for everyone at the festival.

Best of all, Wintersong is completely free to attend. Attendees can enjoy the festival without breaking the bank, all while supporting Stouffville local businesses.

Restaurants, bars, cafes and locally-owned shops were some of the hardest hit by the pandemic. The festival generates more than $1 million annually in economic activity and draws more than 5,000 people over the course of the weekend.

Attending Wintersong is not only fun but also serves as a much-needed relief effort that will assist local business owners as they navigate a post-Covid landscape.

With no shortage of entertainment from one end of town to the other, Wintersong is the perfect way to warm up this January.

For more information on getting involved, the full lineup and schedule details, check out the festival website at www.wintersong.ca 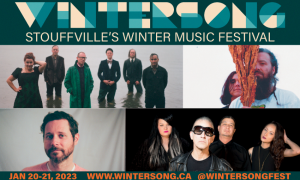