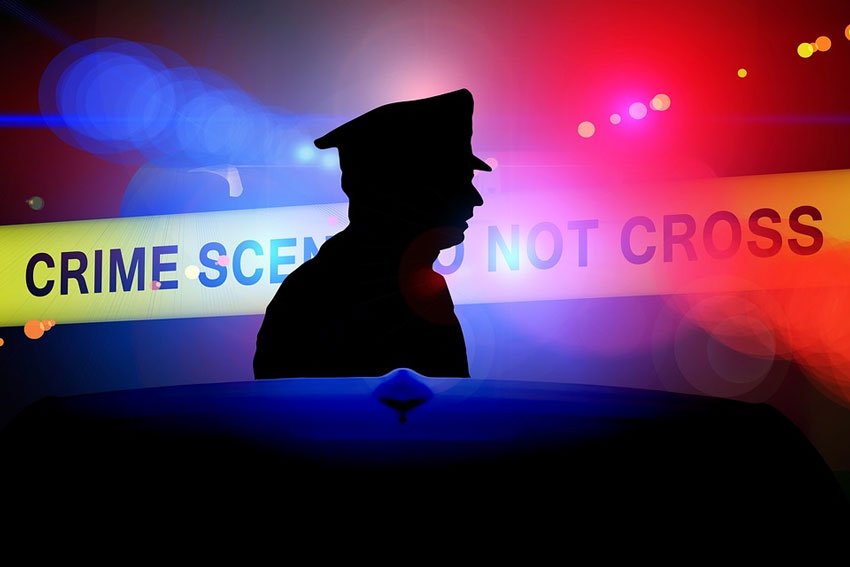 York Regional Police is releasing the names of the five victims of an active shooter incident at a condominium building in the City of Vaughan.

The five deceased victims of the tragedy in Vaughan have been identified, and their next of kin have been notified. The victims are Rita Camilleri, 57, Vittorio Panza, 79, Russell Manock, 75, Helen Manock, 71, and Naveed Dada, 59.

A sixth victim, a 66-year-old woman, remains in hospital with serious injuries.

On Sunday, December 18, 2022, at approximately 7:20 p.m., police were called to a residential building located on Jane Street, north of Rutherford Road, for a report of an active male shooter who had shot several victims.

When police arrived, an interaction occurred between the officers and a male subject and the subject was shot. Francesco Villi, 73, was pronounced deceased at the scene. The Special Investigations Unit has invoked its mandate and is investigating this portion of the incident.

The investigation is active and ongoing.