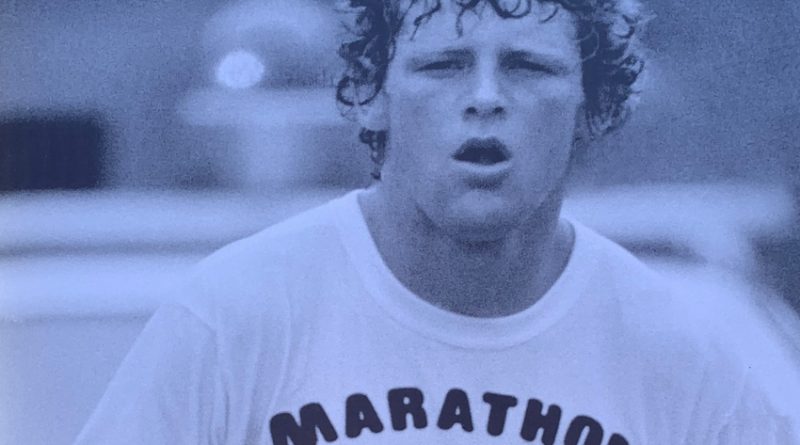 Cancer survivor Sonja de Roo has been named the Ambassador of the 2022 Stouffville Terry Fox Run.

“Sonja and her family represent what the run means to the community of Stouffville,” said local run co-ordinator Stacey FitzPatrick. “They are the reason Terry did what he did in 1980 and why so many others are carrying on his work across this country and around the world.”

Registration begins at noon with music by popular Stouffville teen band The Muffin Men. The Markham Stouffville Cruisers car club will be in attendance. Code Ninjas is hosting a children’s activity tent.

“Ask anyone who’s heard the words ‘you have cancer’ and they will be able to tell you the EXACT moment they heard those words,” she wrote in an essay for the Stouffville run in 2021.

“Why? Because it’s life-changing! And not ALL in a bad way either. I received many gifts throughout my journey, many of which I still hold dearly some (14) years later.  The strength that family brings a person, the kindness of others in your community that help make you feel not so alone, the healing effects of a good belly laugh and the most important life lesson, how much attitude matters.”

In 2008, months after her father was diagnosed with colon and kidney cancer, the de Roo family went to work.

“That next spring, we started talking about the upcoming Terry Fox Run and what our family could do to give back to a community that had supported us,” she wrote. “We talked about Terry’s massive impact on cancer research and how, because of his legacy… my journey had a more hopeful outlook.”

The family operated a water station in front of their home for several years – before the run route was changed, bypassing their street.

“It was only a few years prior that my type of cancer would have had very different outcomes than my story does today,” Sonja wrote. “That is in part due to a new immunology drug called  Herceptin. It was a game-changer for HER2 positive cancers like mine and it’s because of the money raised every year with the Terry Fox Run that I am around to tell my story. So, thank you.”

The Stouffville run has raised more than $2 million since 1982.

Boston Pizza in Stouffville is hosting its annual Terry Fox Day on Wednesday, Sept. 14. A portion of all proceeds will be donated to cancer research in Terry’s name. Meet the Stouffville run committee during the dinner hour.