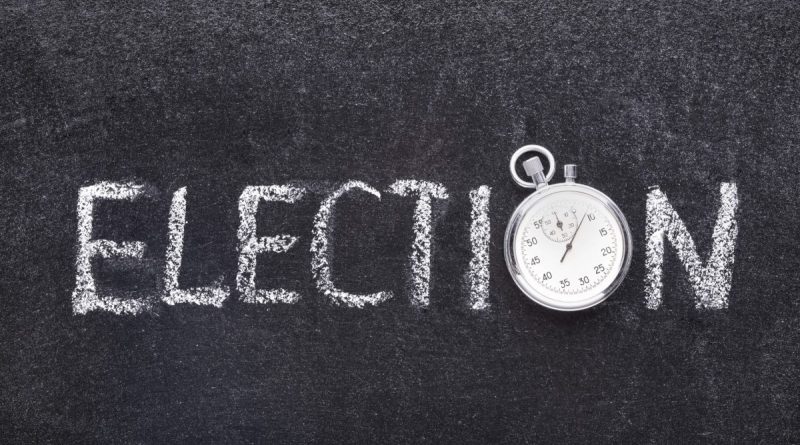 Each new ‘rural’ ward is physically larger than its predecessor. Significant changes have also been made to ‘urban’ wards.

Following a nine-month study that included community and stakeholder engagement, Town staff and consultants Watson and Associates Economists Ltd. presented Council with several new ward options in March 2021. For complete descriptions of the new wards, download the full boundary report at cometogetherws.ca/wards. To view a map or search which ward you’ll be in, visit the new boundary layout at stouffvillevotes.ca/wards.

Whitchurch-Stouffville children and teens who don’t know how to skate can learn free of charge this fall, thanks to a

Whitchurch-Stouffville moves forward with plan for diversity, equity, and inclusion