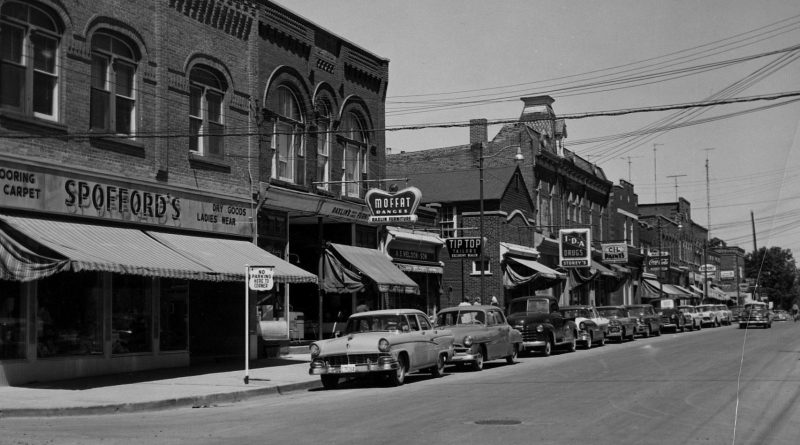 Nominations are being sought for two new awards to recognize “extraordinary efforts”  towards the conservation, restoration or adaptive reuse of local heritage properties.

Two Whitchurch-Stouffville Heritage Awards will be handed out: one for a commercial property and the other for a residential property. The awards will recognize individuals, corporations and other public or private organizations.

The Heritage Advisory Committee invites you to nominate a property or property owner you believe is eligible for consideration and public recognition.

Nominations will be accepted until March 4. The nomination form and submission guidelines are available at cometogetherws.ca/heritageawards. The winners will be announced in March, followed by an awards presentation in June.

Whitchurch-Stouffville’s “Built Heritage Inventory” lists more than 700 properties that date back to the town’s founding in 1804 through the pre- and post-Confederation eras and into the early 1900s. The properties exemplify a variety of architectural styles and cultural traditions.

Photo of old Main Street courtesy of the Town of Stouffville.