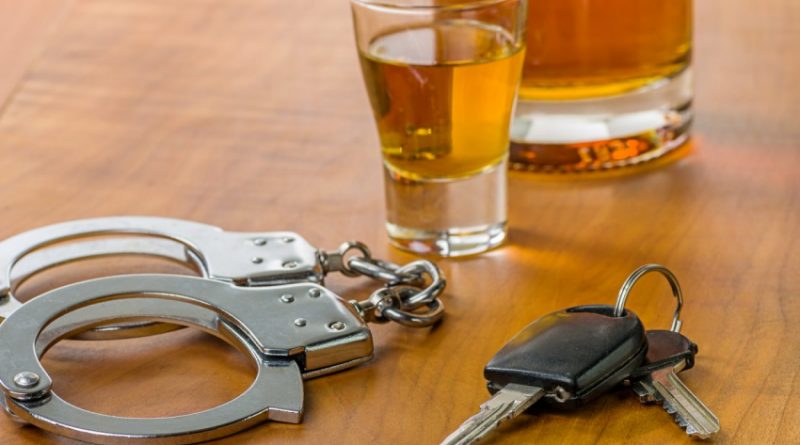 The initiative, which ran between November 14 and November 25, 2022, resulted in:

REP team officers will continue to conduct commercial vehicle investigations and RIDE spot checks to ensure the safety of all road users. YRP reminds those who choose to drive while impaired by drugs or alcohol that not only are police officers watching for them, citizens also refuse to tolerate this behaviour through the Safe Roads: You’re Call Program. Anyone choosing to put others at risk by driving while impaired should expect to be caught and charged.

If you see dangerous driving behaviours on the road that could jeopardize the safety of motorists and pedestrians, you are encouraged to call 9-1-1.