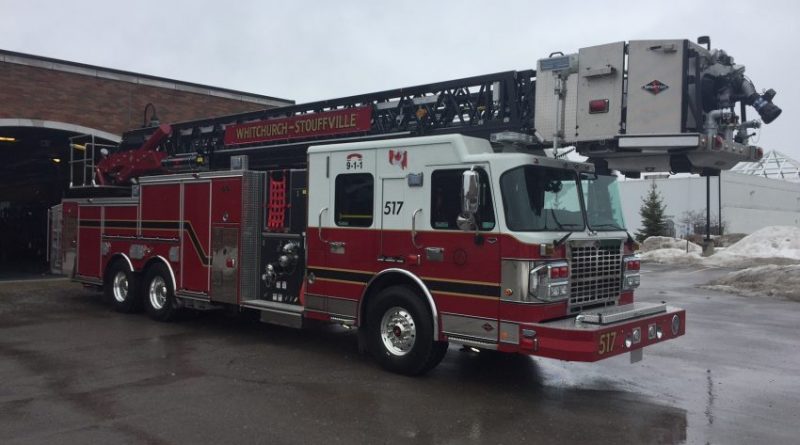 On Tuesday, January 26, 2021, at approximately 11:45 p.m., officers were called to a mechanic’s shop on Sandiford Drive in Stouffville for a report of a fire.

When officers arrived, they found a sports utility vehicle (SUV) fully engulfed in flames. They also discovered that three tow trucks and an Audi had broken windows and the interiors of all four vehicles had been doused with lighter fluid. Whitchurch-Stouffville Fire and Emergency Services quickly put out the fire before it spread from the SUV to the other vehicles. Investigators believe the fire was intentionally set.