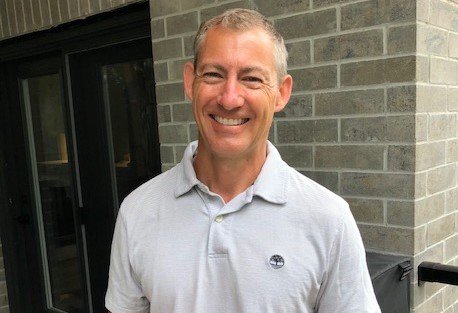 The Town of Whitchurch-Stouffville has hired Dwayne Tapp as its new Director of Development Services.

Tapp has worked for the City of Toronto since 2006 in various planning and zoning roles.

Most recently, he has been the Manager of Plan Review in the Building Division (North York/Scarborough District). He previously spent five years as the Manager of Customer Service in the same division.

“We are very pleased to have Dwayne join our team as our new Director of Development Services” said Whitchurch-Stouffville Chief Administrative Officer Rob Adams. “His experience with planning, zoning and customer service at the City of Toronto will bring a strong skillset to Whitchurch-Stouffville. In addition, his strong municipal background will allow for a seamless transition into his new role.”

Within his roles at the City of Toronto, Tapp was responsible for developing, implementing and administering new divisional policies, programs and procedures which were designed to streamline planning approval processes and improve customer service. He is also fluent in the budget process having helped develop and administer the annual budget for the City’s Plan Review Division.

“Dwayne also resides in the area and knows Stouffville very well – a tremendous asset to bring to the table,” Adams said.

Development Services at the town consists of the Building, Planning and Engineering divisions.

His first day on the job will be August 23.