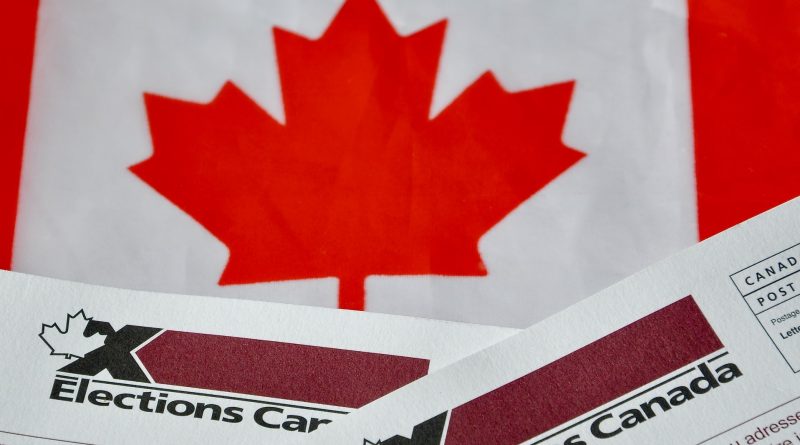 Ah yes, it’s that time again where we all do our civic duty and participate in an election supposedly no one wants, but everyone is going to get.

It also may be hard for the average voter to get excited about a summer writ drop while they are still trying to enjoy the hot, sunny weather and forget that fall is around the corner.

But that may be exactly what the governing Liberals are hoping for.

However, there are a bunch of political types that are eating this up and campaigning down the streets of your community in support of their candidates as you read this.

Locally, the race in the riding of Markham–Stouffville, which includes Whitchurch-Stouffville and a large slice of east Markham, will feature popular incumbent Helena Jaczek.

Jaczek will be well-funded and has a campaign office up and running in Markham, located at 8 Main St. N.

The political veteran, who served as a cabinet member in both the Kathleen Wynne and Dalton McGuinty provincial Liberal governments, was recruited in 2019 to battle former Liberal member for the area, physician Dr. Jane Philpott.

After being turfed from the federal Liberal government, Philpott ran as an independent.

Now Jaczek, who is also a physician, although not practicing, has nonetheless been active in the administration of health care over her political career, most recently serving federally as part of the Standing Committee on Health during the recent COVID-19 crisis.

Now her attention will be focused on explaining how her government has served the people of Markham–Stouffville and why an election is needed.

“I’ve been working hard to serve the people of Markham-Stouffville, as York Region’s commissioner of public health, as the Member Provincial Parliament and, since 2019, as the federal Member of Parliament,” Jaczek said. “I have experienced firsthand the strengths of this community and the challenges we face, and it is that experience and leadership that I bring to the table as your Liberal candidate. The decisions the government makes right now will define our children’s future. We believe Canadians deserve a say in shaping those decisions and that future.”

Ben Smith will carry the mantle for the Conservatives this time around in Markham–Stouffville. A community activist and a public relations strategist by trade, Smith has set up shop down the road in Markham at 5694 Hwy. 7 E. for the duration of the election.

Smith points to his grounding in the community when he’s asked why local residents should vote “blue” this election.

“I’m proud to be a product of Markham-Stouffville,” he said. “It’s where I was born and raised, grown my business and served my neighbours.

“I believe our community deserves a leader that will work hard for Canadians while creating good jobs, unleashing innovation, investing in mental health and making it easier to afford a home and start a family.”

The NDP, Green Party and other candidates for the area had not been announced by our publishing deadline.

More details will be posted at stouffvillereview.com throughout the month of September.