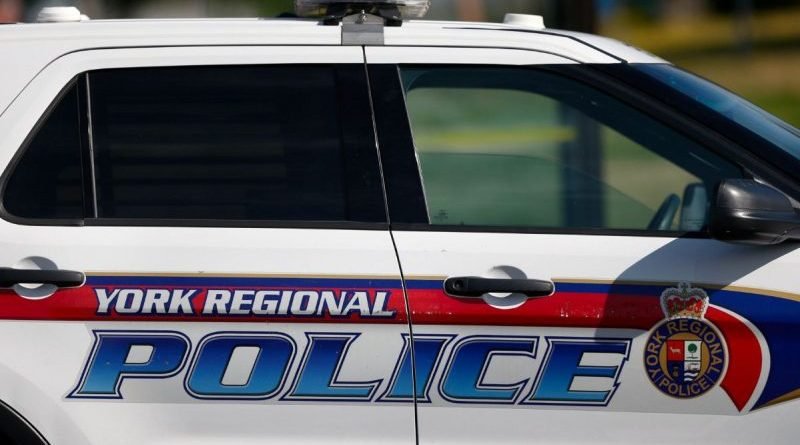 Investigators with the York Regional Police Major Collision Investigation Unit have laid charges after three people, including two children, were struck by a vehicle outside a home in the City of Vaughan.

On May 16, 2021, at noon, police were called to a residence on Athabasca Drive in Vaughan for reports that a vehicle had gone off the road, striking three people in a residential driveway.

A 10-year-old girl and a four-year-old boy were taken to hospital with life-threatening injuries. Sadly, the boy has succumbed to his injuries in hospital. The 10-year-old girl remains in critical condition.

An adult male was taken to hospital with non-life-threatening injuries.

The vehicle involved was a black, 2017 Mercedes C class. The driver, a 16-year-old male from Richmond Hill, was arrested at the scene and has been charged.

Investigators have opened a digital evidence portal where members of the community can upload any photos, video surveillance or dashcam footage of the collision. Evidence can be uploaded directly to investigators at the following link: https://yrp.ca.evidence.com/axon/citizen/public/21-165469