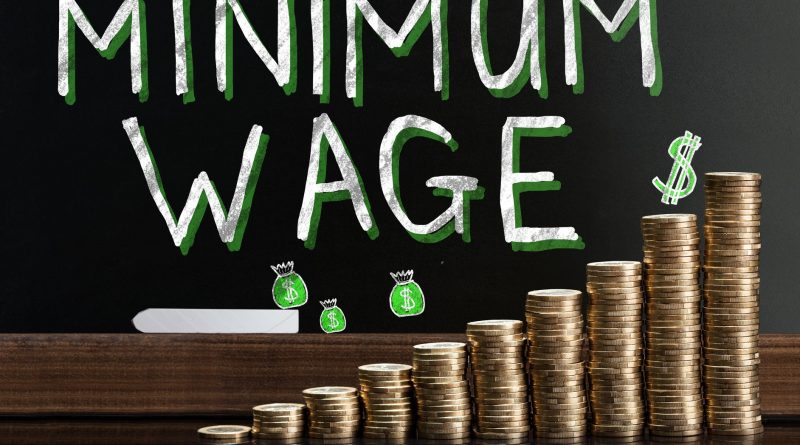 The Ontario government will introduce legislation that, if passed, would raise the general minimum wage from $14.35 to $15.00 per hour effective January 1, 2022.

“Ontario’s workers have been the unsung heroes of this pandemic, as they’ve stocked shelves, kept our supply chain moving and helped so many of us enjoy a meal among family and friends at a local restaurant,” Premier Doug Ford said. “When we asked labour leaders what their priorities were, increasing the minimum wage was at the top of the list. As the cost of living continues to go up, our government is proud to be working for workers, putting more money into their pockets by increasing the minimum wage.”

Liquor servers have previously received below the general minimum wage, based on the belief customer tipping can make up the difference. However, many of these workers have increasingly seen their tips pooled and redistributed among many staff, making it harder for them to make ends meet. If the legislation is passed, liquor servers would be treated more fairly and see an unprecedented 19.5 per cent increase in their minimum hourly wage, as it changes from $12.55 per hour to the harmonized $15 per hour minimum wage.

Students under the age of 18 who work 28 hours a week or less when school is in session, or work during a school break or summer holidays would see an increase from $13.50 to $14.10 an hour.

The Ontario government is introducing legislation to increase minimum wages as the cost of living has increased considerably over the past several months, but wages for many have not kept pace.