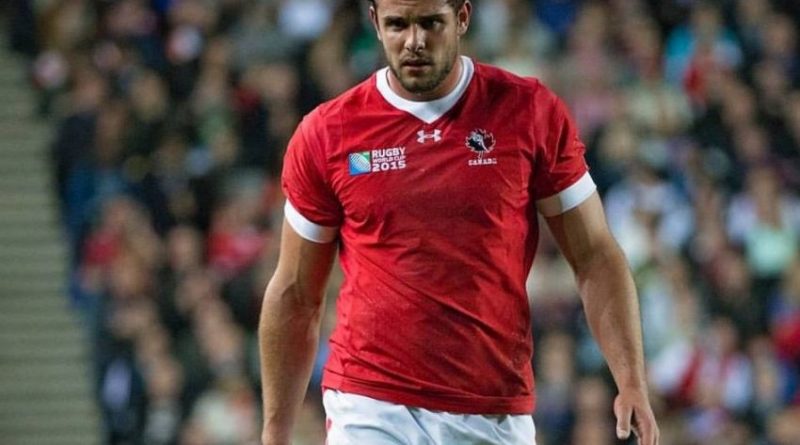 There may be no Canadian rugby player more decorated than Tyler Ardron.

The Rugby Canada men’s captain has played professionally in the rugby crazed countries of both Wales (Ospreys) and New Zealand (Chiefs), and today he is a member of the French club Castres Olympique.

After breaking his lacrosse stick as a grade nine student, the Lakefield, ON native was encouraged by his woodshop teacher to give rugby a try. Ardron quickly excelled and has never looked back, playing for junior Ontario and Canada teams. Along the way, Ardron has fallen in love with both the sport and the culture around it.

“It’s different than really any of the North American sports. You get an amazing basketball player – football, even baseball, one player can change a whole game, but rugby you just can’t,” Ardron said.

The reliance on teamwork is unlike any other sport as rugby is designed in a way that each of your 15 players on the field is vital for the team to succeed.

Ardron would go on to play rugby for the McMaster Marauders in Hamilton, and the various junior Canadian teams he was eligible for.

“I kind of saw rugby as an opportunity to travel. I flew on a plane before either of my parents did,” said Ardron.

Demand for the rugby forward’s services meant a reduced course load at school, as he capitalized on every opportunity to play the game, including being named captain of the Rugby Canada men’s team ahead of the 2015 Rugby World Cup.

While Ardron hopes Canada can improve from the three losses they suffered at the 2019 World Cup, he also wants to introduce more and more Canadians to the great game that he loves.