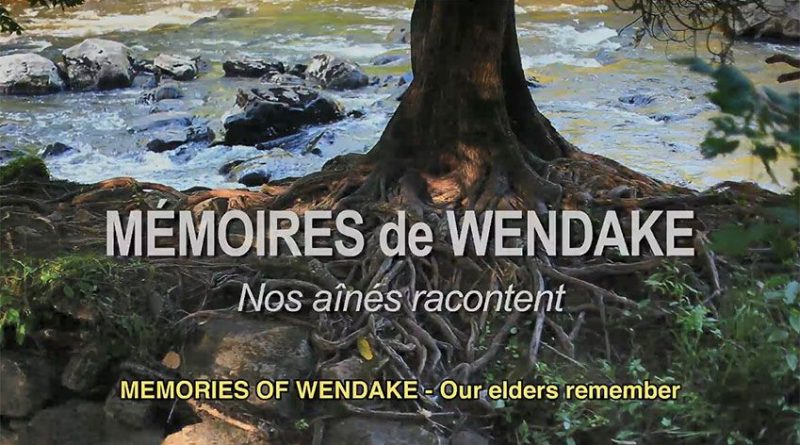 Explore a virtual longhouse and gain a greater appreciation of the Huron-Wendat people with a culture pass that offers free entry into the Whitchurch-Stouffville Museum and Community Centre for up to five people.

Entry includes a staff-led tour through the museum’s historic buildings and a self-guided tour of the museum’s permanent exhibits and Discovery Room. The museum features the Archaeology Alive! The Jean-Baptiste Lainé Site in Whitchurch-Stouffville exhibit.

The seven-acre archaeological site was discovered in a farmer’s field during preparations for construction of a subdivision just southeast of downtown Stouffville and was excavated by a team of 10 archaeologists between 2003 and 2005.

It’s the largest and most complex ancestral Wendat-Huron village to be excavated in the Lower Great Lakes region to date and represents nearly 100 longhouses.

Traditionally, the Huron-Wendat were a great Iroquoian civilization of farmers and fishermen-hunter-gatherers and also the masters of trade and diplomacy. Thousands of artifacts were recovered from the site, including ceramic cooking pots, flint arrow tips and scraping tools, stone axes, and awls and beads made of animal bone.

Exhibit visitors can engage with the late 16th century artifacts on loan from the Canadian Museum of History and the Huron-Wendat Museum. You can also take part in a 3D virtual longhouse gaming experience created in partnership with Toronto’s Ryerson University that reflects the sights, touch and smells of a traditional longhouse and also and listen to oral histories from Huron-Wendat Nation members.

“This is a fantastic opportunity for our community to be a tourist in their own backyard,” says library CEO Margaret Wallace. “By allowing residents access into the museum for free, it develops an appreciation for our wonderful cultural spaces.”

Appointments to use a pass must be booked in advance. Contact the museum at [email protected] or call 905-727-8954 to book your appointment or for more information.