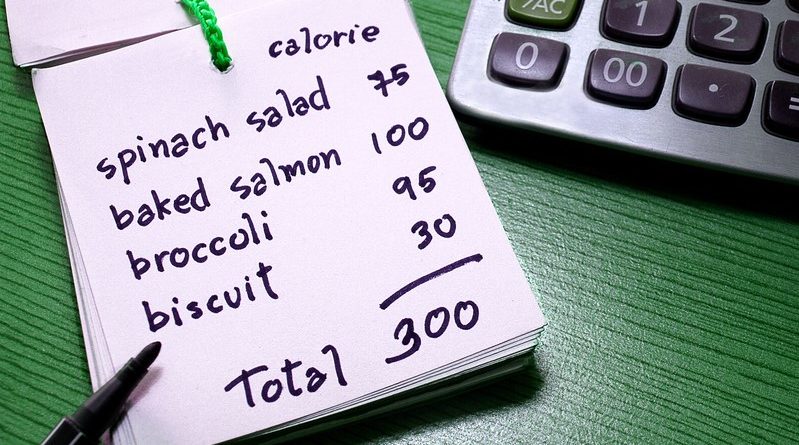 Calories-still hung up on the term?

Chances are, that if you grew up in the 1920s and onwards, calories had a significant impact on your eating habits.

The calorie was engrained in the minds of dieters across the North America, a continent in which ironically also popularized the concept of fast food.

After World War 1, the calorie infiltrated everyday life, but instead of counting calories to conserve food and demonstrate patriotism, some people turned to calorie counting to conform to a new bodily ideal of slenderness.

Fast forwarding a century later, we are inundated with diets, foods and concepts which still rely heavily on this term. Is it here to stay for another hundred years?

In this age of new food discoveries, like recognizing the importance of healthy fats in eating and lifestyle, it’s easy to see that over the years a shift has occurred to help us realize that with time comes further advancements. Due to overwhelming diagnoses of type 2 diabetes, we recognize that those nasty sugars weren’t just the ones being used in our recipes or eaten as candy and dessert.

We recognize that our microbiome relies so heavily on the helpful bacteria ingested with fermented foods and in turn allows for effective communication with the brain for optimal function. We place more emphasis on foods for those in their senior years to affect cognitive ability for the better.

We popularize the science behind the discoveries of preservatives and dyes in our foods being linked to negative cognitive assessments in our children and adults alike.

If you’re nodding a yes as you read these facts, how then does the calorie still have so much significance?

I see it as undermining the entire whole foods industry, since it’s only manufactured foods which must be labelled.

The measures of energy on those labels may tell you how much energy the food contains, but doesn’t measure how much energy you can actually use from it. Some foods take a lot more energy to digest than others.

Had it not been for the calorie, manufacturers wouldn’t have created pseudosweeteners to tempt those who still wanted the sugar they couldn’t have. After decades needed to allow significant findings, the conclusion was that artificial sweeteners certainly affected much of the body. To retaliate and regain our trust, our food industry allowed natural sweeteners to become the new replacement. The chemicals in preservatives and colourings used to fool consumers were and still are a guise for making a profit. Don’t forget the fat free era of only a couple decades past. The comparison of a bowl of fat-free jello to a ripe avocado which lost the conscious eating battle over and over is just one glaring example of head shaking notions which infiltrated the minds of the young and old not such a long time ago.

Applying new knowledge of resistant starches to stave off the old sugars myths is much more relevant today. Lastly, there’s no replacement for water – period.

The notion of a calorie is a calorie is becoming passé – old news. Let’s collectively decide to look at our foods as functional – imparting specific benefits to various areas of our bodies for only the greater good. Let’s focus more on nutrient density and how our bodies assimilate 500 calories of a nutrient dense stir fry instead of a 500 calorie bag of chips. Making the connection is key to allowing your mind and gut to understand the difference.

Educating on the principles of functional eating on an individual basis is my passion with clients who see me for corrective work related to their eating. So the next time you’re contemplating whether you’re ordering a diet soda with your chocolate cake or having the roasted chicken with freshly seasoned vegetables and roasted potatoes, second guess yourself on that dinner sacrifice for dessert. It’ll have far better staying power for minutes and hours to come. Just think of the lasting effects daily by making mindful educated choices towards each day, one meal at a time.