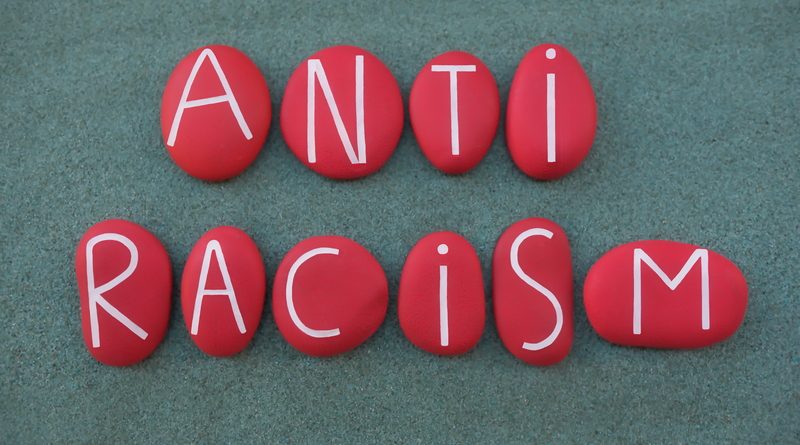 Creating a “culturally-relevant and Black-affirming” curriculum, and hiring and supporting Black staff are among the York Region District School Board’s (YRDSB) seven priorities in its Dismantling Anti-Black Racism Strategy.

“Anti-Black racism continues to be a defining feature of Ontario’s education system, marring the schooling of Black students and the work experiences of Black staff,” the strategy’s preamble says.

The strategy, which was released March 8, says the public education system evolved within an historical context of white supremacy, colonialism and anti-Black racism, all of which have been woven into the fabric of school board policies and practices, as well as individual attitudes toward Black students, families and staff.

“This legacy has led to longstanding disproportionalities and disparities for Black children and communities,” the strategy says. As a result, the YRDSB must “act proactively and boldly” to achieve the goal of  “education” for all…This requires that the Board challenge and change the mindsets of staff who see Black students as disruptive, threatening, and unable and unwilling to achieve academically.

“It also requires the closing of the opportunity gap that undermines equitable outcomes for Black students.”

Other YRDSB priorities include increasing the racial literacy of all staff, and improving the ways in which Black parents, families and communities can engage with schools and the school board.

The Anti-Black Racism Steering Committee was formed in June 2019 with the goal of developing a strategy to dismantle anti-Black racism at the YRDSB.