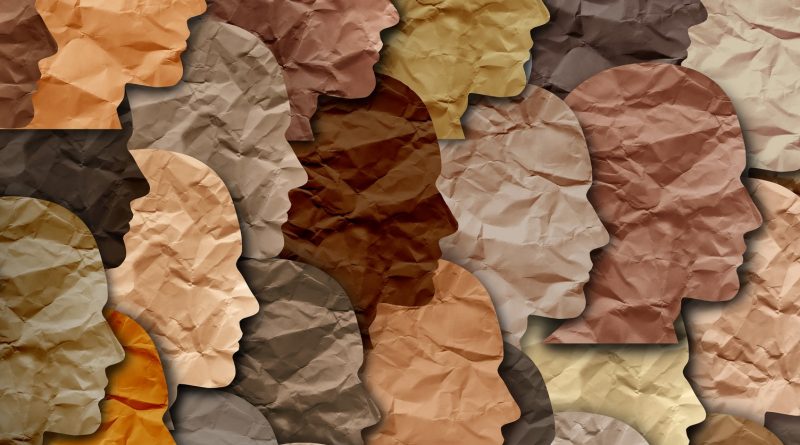 It is a custom to celebrate black history in February each year. This year we dig deep into the roots of the Black community from the beginnings of their arrival into the village and beyond in the wild woods of Whitchurch.

The first subject was David Davenport, a barber who was well known in his day here in town. His first shop was set up in the east side of the Burkholder furniture shop [now O’Neil’s funeral home]. His home was a log cabin up near where Baker Avenue now intersects Main Street. David was a staunch Presbyterian and was an active member at St. James Presbyterian.

David Davenport had been born March 8, 1845, in Flos Township, Simcoe County, on lot 48 Concession 2. His parents were Robinson Davenport and Janet Farney. David married Mary McLean on Dec. 26, 1872. Their children — Almeta, Emma and William Andrew  — went to school at Summitview.

Mary died on March 3, 1883, from Tuberculosis, also known as consumption, at a young age of 33. Dr. Freel was the doctor. She is buried in the Stouffville cemetery in the old section, plot C 10. Shortly after her death, David left Stouffville for Toronto to continue in the barbering business there. Aptly he lived on Davenport Road.

About the same time in town was “Dusky” Dave a black man who worked for Ed Wheler. His job was to haul sawdust from the mill. The mill was just south down Market Street. Dave used a white horse named “Stiff Legged Jimmy”. David Henderson was 26 years old in 1871 and from the U.S.A. He was a Methodist. He had married a French girl named Catharine. He stayed in Stouffville and raised his family of five children. The children were Alice b. 1860, Rosanne, b. 1962, Mary b. 1864, Laura b. 1867 and Amelia b. 1869. He was living on the south side of Main St. in 1881.

The next person to celebrate was John Blakwell [Blackwell], a farmhand who was 17 years old in 1861. He was living on Lot 22 concession 5, just north of the Aurora side road. He was working for Mr. Michael Doyle an Irish Catholic farmer with a family of seven children living in a log cabin. He was certainly part of the family. Mr. Doyle had 50 acres of the southwest ¼ of land and 30 acres were under cultivation. He had farmed 50 bushels of potatoes. If you hike, the York Region Forest, “Porritt Tract” at 15489 Warden Ave is the property. You will be on the same land that John Blakwell farmed.

If you know of other connections then just send the Stouffville Review a short message at [email protected] I am always willing to dig deeper into our history.