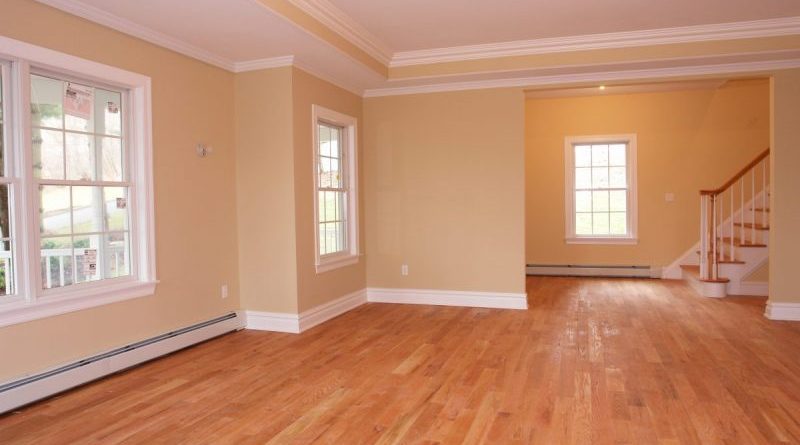 York Region is still eying a Vacant Home Tax, which could generate between $13.4 million and $26.8 million in the first year and help address the affordable housing crisis here.

It would cost about $6.5 million to implement the tax and about $3.5 million to operate it annually, the region reports.

In 2017, the Municipal Act, 2001 was amended to allow municipalities designated by the Minister of Finance and which have an enabling bylaw to impose a Vacant Homes Tax on the assessed value of vacant residential properties.

Other than the City of Toronto, only municipalities that are ‘designated’ by the provincial government are eligible to levy that tax. Any municipality that wants to levy the tax must have an enabling bylaw that identifies the tax rate and conditions of vacancy. The bylaw must also include matters considered appropriate, such as potential exemptions and rebates.

In May 2021, the region established a Housing Affordability Task Force with a mandate to identify solutions to housing affordability problems. In September 2021, regional council directed staff to conduct a feasibility study and public benefits review of the potential tax. The region conducted an online survey between June 24 and July 13 that resulted in more than 2,750 responses. Nearly 80 per cent of respondents supported the tax as a tool to help address the region’s housing affordability challenges. The region also held virtual open houses and meetings with municipal partners and the development industry.

If implemented, a region-wide Vacant Home Tax with a rate between one and two per cent would discourage vacancy and return homes to market, York reports. Exemptions could include cottages/seasonal homes, if occupants of the home are in hospital or if the home is being renovated.

Regional staff will continue to investigate the potential of a Vacant Homes Tax and will report back to Regional Council with a draft bylaw in early 2023. If directed by council, York would then seek designation from the province and, if the province designates, could then proceed with the tax.