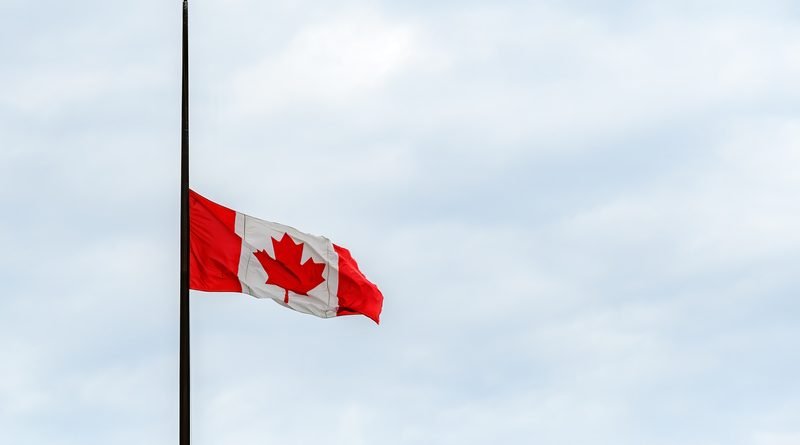 The Town of Whitchurch-Stouffville has lowered flags at all town facilities in recognition of the passing of former Premier William (Bill) Davis.

“The Town of Whitchurch-Stouffville sends its deepest condolences to the family and friends of Premier Davis,” Mayor Iain Lovatt said. “He was a dedicated and passionate politician, not only in his role as premier but for his entire tenure at Queen’s Park.”

First elected to Provincial Parliament in 1959, Bill Davis served as premier from 1971 until 1985. He was involved in many key initiatives, including Canada’s constitutional repatriation and the creation of the Canadian Charter of Rights of Freedoms. He also oversaw the creation of Regional Government in Ontario.

Flags will remain at half-mast until further notice.