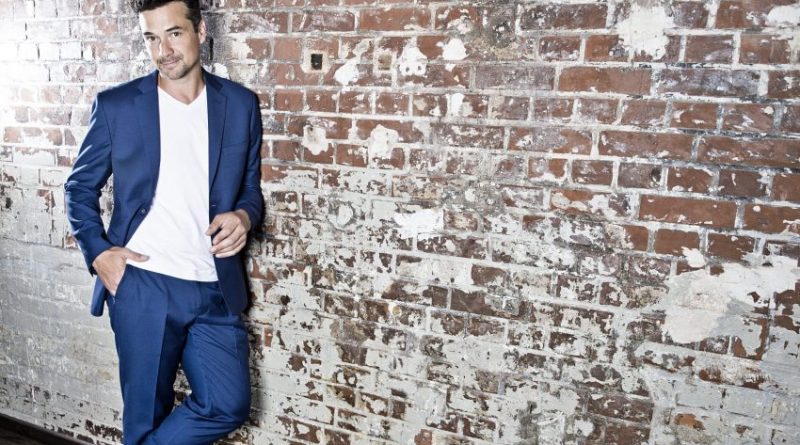 This virtual performance season will include national and international acclaimed performers and talent exclusively delivered by the Flato Markham Theatre team to the homes of audiences in York Region and beyond.

Live & Connected will include many different series, including a community focused series, live interviews with Canadian artists, and more.

The FMT is kicking the virtual performance series off with Canada’s internationally acclaimed musician, favourite Jazz and boogie-woogie master and entertainer extraordinaire, Michael Kaeshammer on May 15 at 7 p.m., presented by Minken Employment Lawyers.

Captured during a pair of intimate Kaeshammer’s hometown shows at the Charlie White Theatre in Sydney, Vancouver Island, this special performance was recorded by American Public Television. It showcases Michael Kaeshammer’s unmistakable brilliant artistry throughout this exclusive production featuring brand-new songs and unique collaborations with some very high-profile musical guests.

The brand-new album first performed exclusively in the U.S. at the hour-long live special Boogie On The Blues Highway, produced by American Public Television, showcases Kaeshammer’s insatiable sonic tapestry through a diverse set.

Boogie on the Blues Highway will delight Markham audiences as it delivers Kaeshammer and his band’s signature style, effortlessly weaving classical, jazz, blues, stride, pop, and, of course, boogie-woogie into a one-of-a-kind, immersive experience track by track.

The new Live In Concert album playlist features brand-new songs as well as collaborations with special guests, including blues icon Curtis Salgado on Do You Believe?, blues master Colin James on Who Are You, and rock legend Randy Bachman (The Guess Who, Bachman-Turner Overdrive) on Takin’ Care of Business.

“When it comes to Curtis, Colin, and Randy, first and foremost, I’m a fan of their work,” Kaeshammer says of the collaborations. “But then, I’ve been fortunate to develop good friendships with the three of them, so it was an honour to have them share the stage for these performances in my hometown.” said Kaeshammer during an interview with Canadian Beats.

Tickets for the FMT’s May 15 streaming event also includes a digital download of the performance for patrons to keep which represents a great added value to what will become a very special evening of entertainment that can be enjoyed in your home.

To purchase a streaming link and digital download of the concert, visit flatomarkhamtheatre.ca for your exclusive, never seen before in Canada show ticket.

Looking for something interesting to do this summer on a budget? Drop by the Whitchurch-Stouffville Museum and discover the Town’s