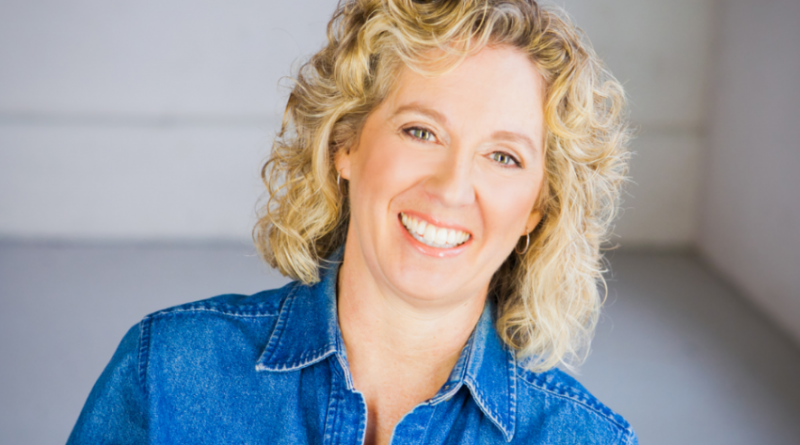 This series will be led by professional thespian Candy Pryce. She has been a Barrie resident for over twenty years and involved in central Ontario theatre as an actor, director and administrator. She has acted professionally for various companies including The Orillia Opera House, Theatre by the Bay, The Humber River Shakespeare Co., Talk Is Free Theatre and Theatre Collingwood.

The webinar series features five sessions that can be registered for independently or as a full series. Each session will feature a 45-minute presentation followed by a 15 minute Q&A and general discussion. Topics include: Directing for Community Theatre, Script Analysis, Working with Actors, Design and Creative Teams, and Planning & Scheduling.

The first session will begin on January 28th at 7 p.m. The remaining sessions will be held on each of the following four Thursdays. The cost to participate in each session is $15 or $50 to participate in the full series.

“This is just our first webinar series,” said Kelsey Lilja, facilitator of the series. “We are already planning more sessions focused on acting, singing, and other elements of performance.”

Further information, including descriptions and registration can be found at kempenfeltplayers.com/webinar-series-with-candy-pryce

KCP is a community theatre group that has been performing for over 40 years. It is made up of enthusiastic members who have a love of live musical theatre. New members are always welcome, both on stage and behind the scenes.