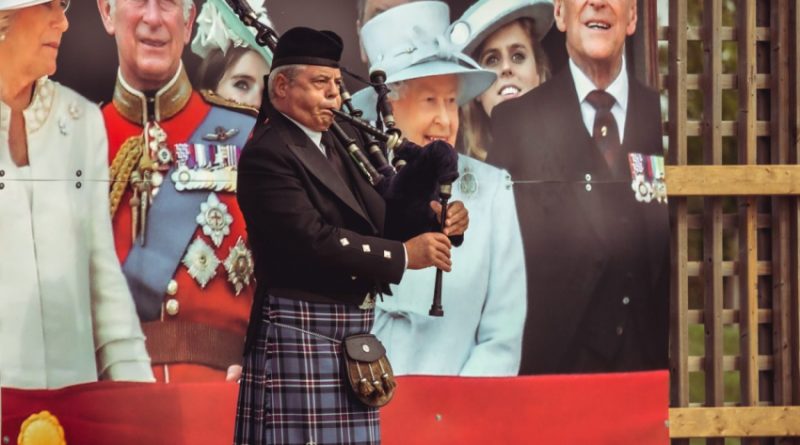 As guests made their way into the park, many stopped to appreciate the collage of posters of the Queen along with other royals that surrounded the venue.

Marilyn Todd spoke of the Queen’s grace with reminders of her importance to Marilyn’s childhood.

A lovely tribute by Reverend Lisa Newland concluded the ceremony before the 96-gun salute began.

Guests bowed their heads for two minutes of silence in remembrance of a chapter of our history forever to be remembered.

Whitchurch-Stouffville children and teens who don’t know how to skate can learn free of charge this fall, thanks to a

Whitchurch-Stouffville moves forward with plan for diversity, equity, and inclusion