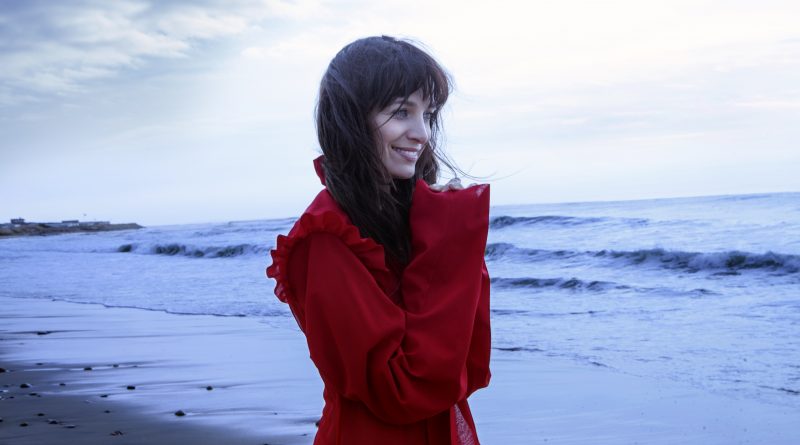 Nineteen on the Park opens its doors once again and showcases three-time Juno-award winner Chantal Kreviazuk for an intimate evening show.

“Staff are happy to finally be able to have Chantal at 19 to perform for the community,” said facility supervisor Emma Vouk. “Due to several date changes due to the pandemic, we are confident that we can now proceed as planned.”

Kreviazuk had her big break in 1998 with her rendition of Leaving on a Jet Plane which was featured on the Armageddon soundtrack, it garnered her national as well as international recognition.

Since then, she has grown to become a multi-platinum selling artist with numerous hits in Canada, including Surrounded and All I Can Do.

Her latest album, Get to You, was released in 2020 after a hiatus of several years. She says that this album is “…an opportunity to take a picture of where I am.”

Tickets are selling fast so be sure to head to 19onthepark.com topurchase yours today.