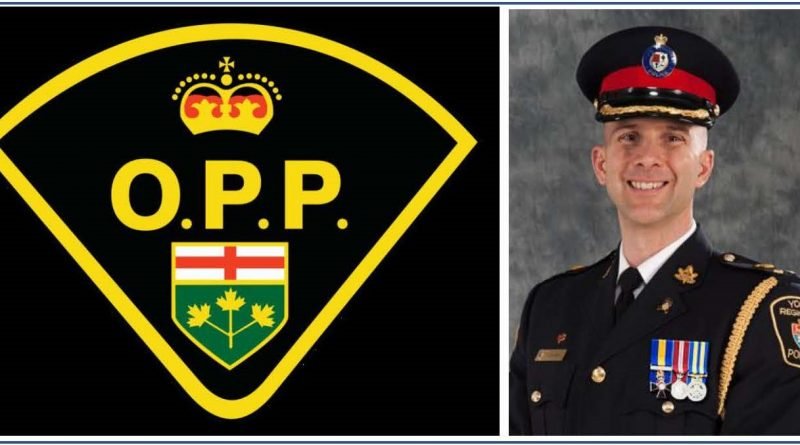 The Ontario government annonced the appointment of Thomas Carrique as the next Commissioner of the Ontario Provincial Police.

Thomas Carrique currently serves as the Deputy Chief for the York Regional Police, where he has spent his entire 29-year career with the force. He has worked in a variety of fields, including Uniform Patrol, Criminal Investigations, Investigative Services, Traffic, Marine, Public Order and the Administration and Operations branches.

MPP for Markham-Stouffville Paul Calandra was quick to cheer the decision.

“I am excited by Deputy Chief Carrique’s appointment as the next OPP Commissioner,” said Calandra. “I’ve had the pleasure of working with Deputy Chief Carrique since 2011 and he has consistently distinguished himself as a capable and experienced executive officer. I couldn’t agree more that he is the right person for the job.”

“Deputy Chief Carrique’s extensive experience is important as the OPP works to tackle challenging files, such as human trafficking and the ongoing fight against guns and gangs.”

Ontario Provincial Police has been without a permanent commissioner since November 2, 2018 and the process to name a new leader has been a messy one with the original choice, Ron Taverner, a well-respected but under-qualified veteran of the Toronto police force eventually withdrawing his name over controversy surrounding his close ties to the Premier.

Deputy Chief Carrique will serve a three-year term. He will assume his post on April 8, 2019.