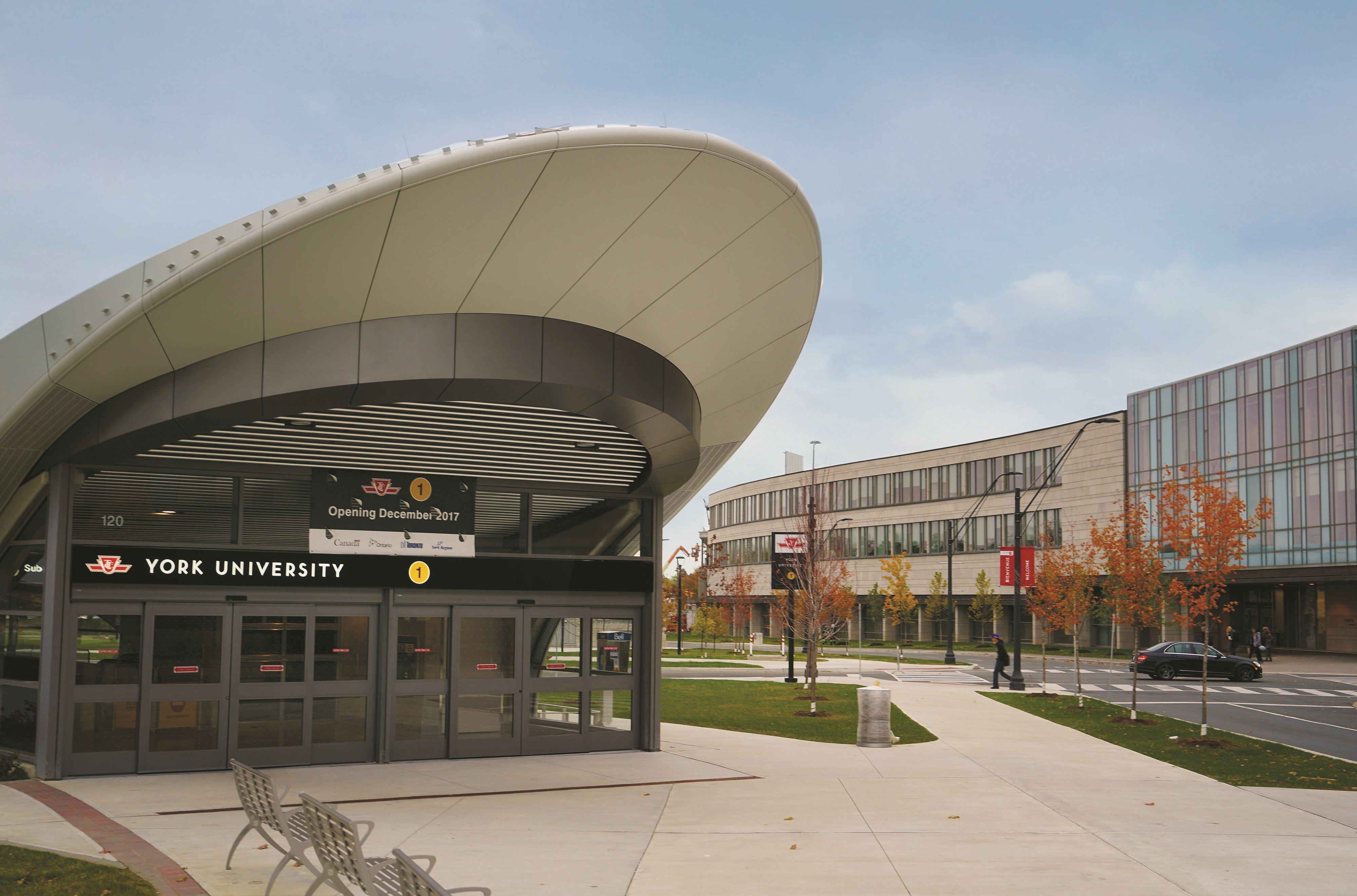 York University welcomes the passage of back-to-class legislation that will end the CUPE 3903 strike.

“We believe in the collective bargaining process and share the view that back-to-work legislation is a last resort,” said Rhonda L. Lenton, York University president and vice-chancellor. “Unfortunately the parties had reached an impasse in negotiations. We appreciate the end of the strike and our students return to studies. We welcome our CUPE 3903 colleagues back.”

The strike began on March 5, after six months of negotiations and 27 face-to-face meetings between York and the union failed to produce an agreement.

University and union officials also met after the strike began, including several meetings led by William Kaplan and later, Kevin Burkett, a second mediator, jointly agreed to by negotiators.

“My greatest concern has been for our students who have been most affected by the strike,” Lenton said. “At the same time, I know that all members of our community have been impacted.”