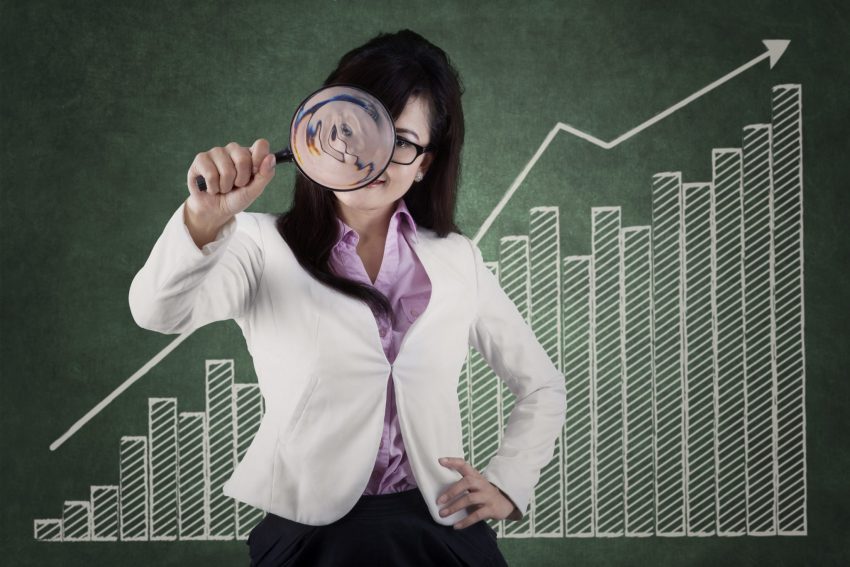 An economic marketing strategy that promotes York Region as the place ‘Where Talent and Opportunity Intersect,’ is helping the region grow its economy and support innovation as well as reinforcing it as a destination of choice for business and top talent.

Launched in 2016, the focus of York Link is to build awareness of the region as a destination of choice for knowledge-based office employers, especially in its urban growth centres and transit corridors. The marketing strategy continues to expand its reach digitally to attract employers, according to the Economic Development 2017 Year in Review Report.

Employment continues to outpace national, provincial and Greater Toronto Area averages, establishing York as Ontario’s fastest-growing large municipality and third-largest business hub. A total of 19,780 new jobs were created between 2016 and 2017, representing a 3.3 per cent increase year-over-year. Other report highlights include foreign investment and exporting of goods and services remain hallmarks of the region’s economy; regional business advisory programs helped create more than 3,000 jobs across the region since 2010; investments in infrastructure, including the Toronto-York Spadina subway extension, is driving major development in surrounding areas; and York Region is recognized as a Smart 21 Community from about 380 global applicants for programs demonstrating innovation.