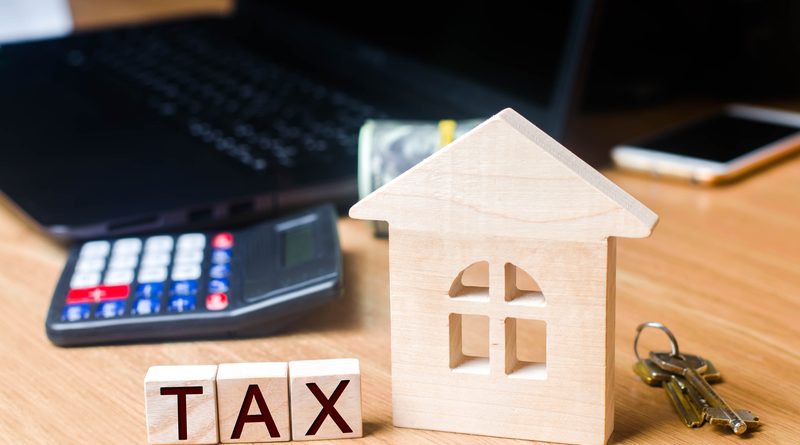 York Region homeowners should brace themselves for an increase on the regional portion of their property tax bill, which could climb 3.37 per cent and possibly more.

The increase goes toward the cost of hiring an additional 53 York Regional Police staff, including 23 to cover the costs associated with cannabis enforcement, as well as 12 new paramedics to address growth and a $1 million investment in the Innovation Investment Fund.

But council might increase taxes by one additional percentage point to fast track road construction projects – including road widening projects in congested areas – already identified in its 10-year capital plan.

The regional increase doesn’t include the local municipal or school board portions of your property tax bill. The region’s debt now stands at $2.7 billion, down from a high of $2.9 billion in 2017. Members of council will review the proposed budget at two meetings in February and are expected to ratify the increase on Feb. 28.