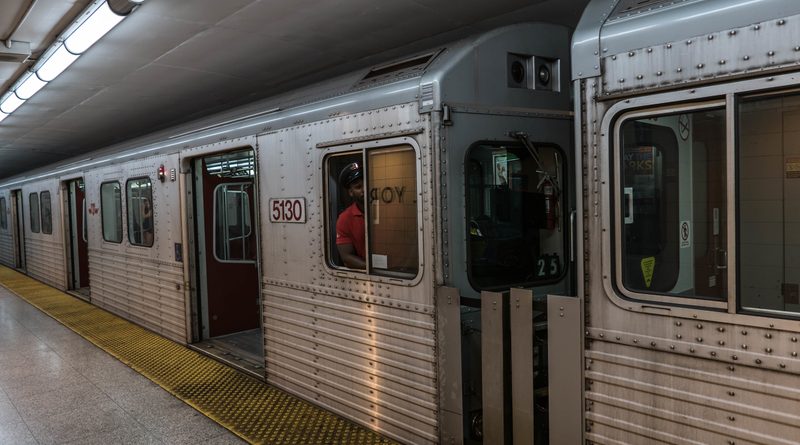 The provincial government promised $5.6 billion over the next decade for the Yonge North Subway Extension as part of a $28.5-billion expansion to Ontario’s transit network announced by Premier Doug Ford on April 10.

The extension will extend 7.4 kilometres north of Yonge St. from Finch Station to the Richmond Hill/Langstaff Gateway Urban Growth Centre at Hwy. 7. It spans Toronto, Markham, Vaughan and Richmond Hill, and promises to eliminate 2,500 daily bus trips along the Yonge St. corridor.

The link will include up to six stations at Cummer/Drewry, Steels, Clark, Royal Orchard, Langstaff/Longbridge and Richmond Hill Centre. It will also include two intermodal terminals and 2,000 commuter parking spaces near Yonge St. and Hwy. 407.

The provincial government will contribute $11.2 billion to the project. The remainder will be covered by the federal government, Toronto and York Region. “Our government is investing in transportation to bring relief and new opportunities to transit users and commuters,” Ford said at the announcement.

“We announced the new Ontario Line to deal with the dangerous congestion on Line 1, the Yonge North Subway Extension that will connect the subway to one of the region’s largest employment centres, the three-stop Scarborough Subway Extension to better serve communities, and the Eglinton West Extension – a large portion of which will be built underground to keep people and goods moving on our roadways. This is our plan, our priority.”

“We know there are growing populations and a growing demand for the subway beyond Toronto’s city limits. That is why we are proceeding with the Yonge extension in conjunction with the Ontario line,” added Markham-Thornhill MPP Logan Kanapathi.