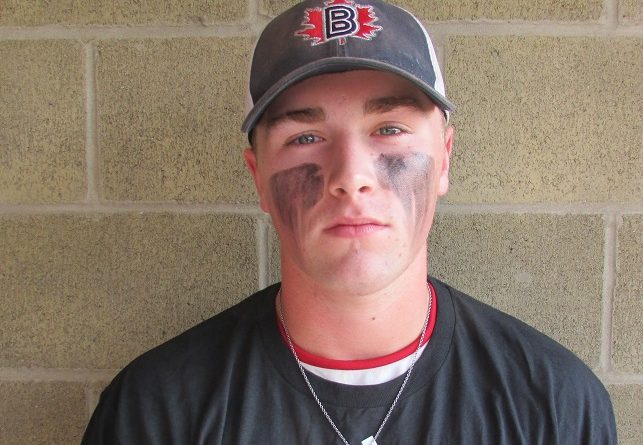 The Stouffville Yankees will be without a slugger next week as he gets set to play for his province.

The Yankees left-handed hitter, who suits up for one of Stouffville’s midget (18U) elite baseball teams, has had a great season to date.

Laurie, who is also a pitcher, will be part of an Ontario squad that will compete in a group with Quebec, Saskatchewan and British Columbia, playing each province twice before the medal round.

He will be joined on the squad by Markham’s Tyler Chong and Lisle’s Turner Spoljaric, the latter being the son of former Toronto Blue Jay and Barrie Baycat Paul Spoljaric.

Laurie, who sits on the national radar, is entering his last year of high school in Peterborough but has committed to play college ball for St. John’s University in New York for the 2020 season.