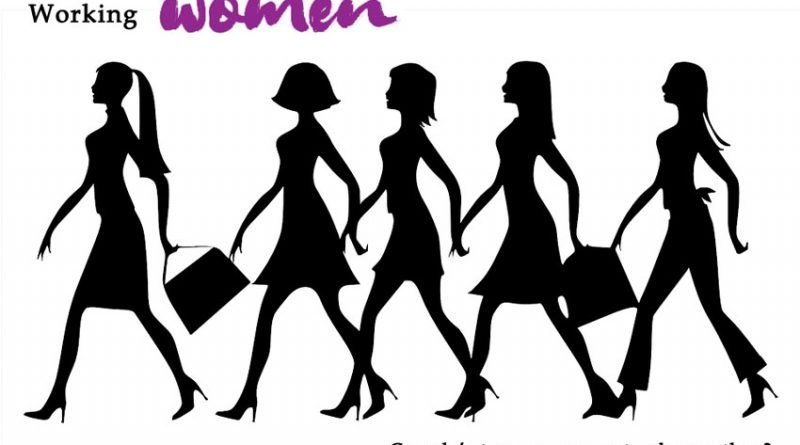 According to a new Statistics Canada report, women continue to be under-represented in the top income groups despite having become more educated over the last half century. It accounts for about half of the gender pay gap in Canada.

A large number of women in the top one per cent worked in the health sector, typically as physicians. In business, women were working in finance and administration occupations. Their male counterparts were more likely to be in management or in natural and applied sciences. StatCan notes, there was a notable lack of women in senior management.