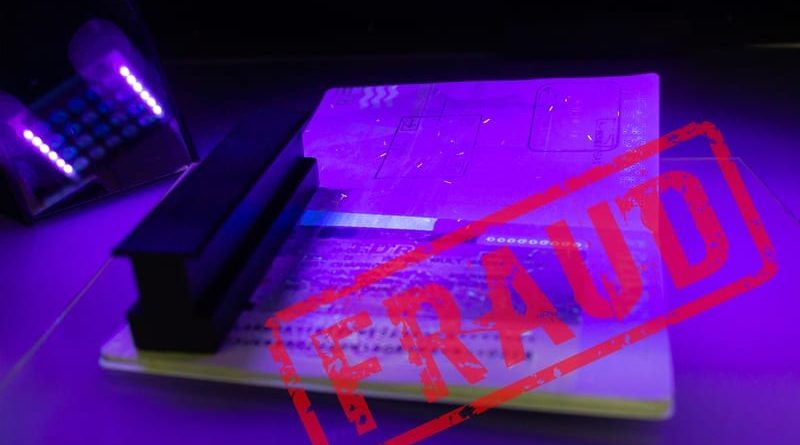 A 43-year-old woman working as an administrative assistant at a paralegal firm in Markham has been charged with fraud after misrepresenting herself as a paralegal and offering immigration services.

York Regional Police began investigating the suspect in November 2019 and learned she wrongly promoted herself on social media and through word of mouth as a qualified immigration consultant and paralegal.

The suspect took on clients who were primarily newcomers to Canada of Persian descent and offered to help them become permanent residents or bring family members to Canada. In addition to invoicing and receiving money from clients for services that were never rendered, she provided clients with fraudulent documentation to give the appearance that work was being done, police report.

Numerous victims have already contacted police about their dealings with the accused, but investigators believe there may be additional victims.