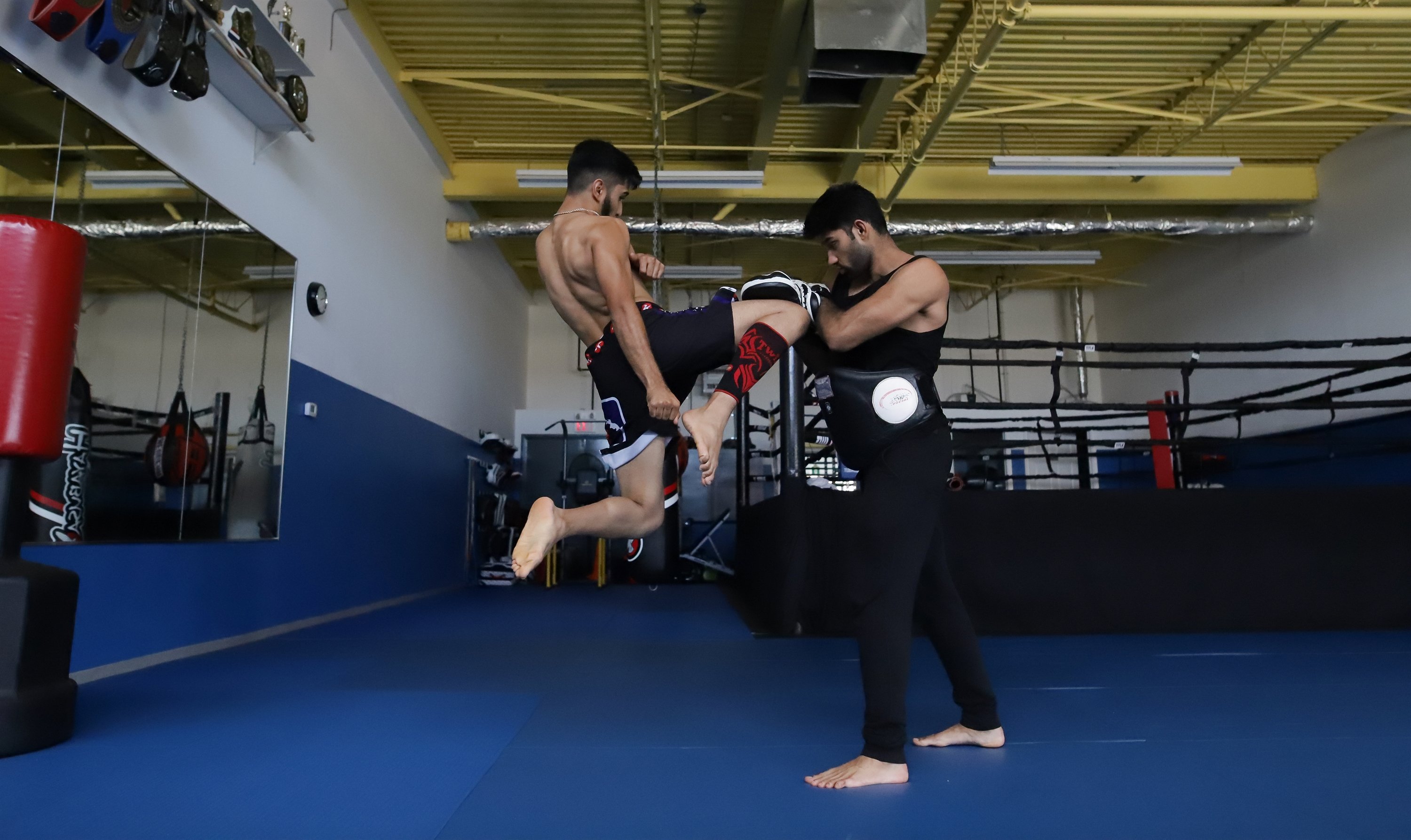 Canada’s best kickboxers will go head-to-head against the top 10 athletes from Team China in the second annual East vs West Battle on Oct. 13 at the Pan Am Centre. HNTV, the official broadcaster of Henan Province, China, and Markham based Xinflix Media have again partnered to co-promote the international martial arts competition.

Headlining the event will be 22-year old Ferdaws Nayimi, who has been fighting for about 10 years and is determined to make it to the pro kickboxing circuit. His family fled the Taliban in Afghanistan, first moving to Russia, then to Belarus. Ten years later, in 2009, his family emigrated to Toronto.

“I am a proud Canadian,” says Nayimi, who attained his Canadian citizenship three years ago. This will mark his second international fight. In December 2017, Nayimi was one of 13 young athletes selected to represent Team Canada at the Wu Lin Feng competition, the longest running martial arts program in China.

Nayimi is one of the top amateur fighters in Canada competing in the 63-kilogram weight class. He trains five to six times per week, sometimes twice a day.

“It’s a mental thing as well as being physically intense,” he said. During the day, he is apprenticing to become a plumber to pay the bills. The ultimate goal is to train full time to become a professional and world champion.

“The path to succeed isn’t a  straight line, it’s up and down,” he adds. “It will take a couple of years of hard work training.”

“Sports is a vehicle to developing relationships between people,” said Muzammal Nawaz, World Association of Kickboxing Organizations Canada president. “This is particularly true with kickboxing, as all the athletes on Team Canada are involved in community work and teaching children.” 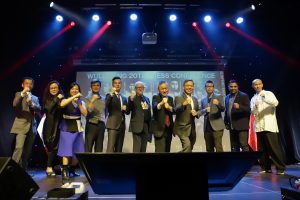