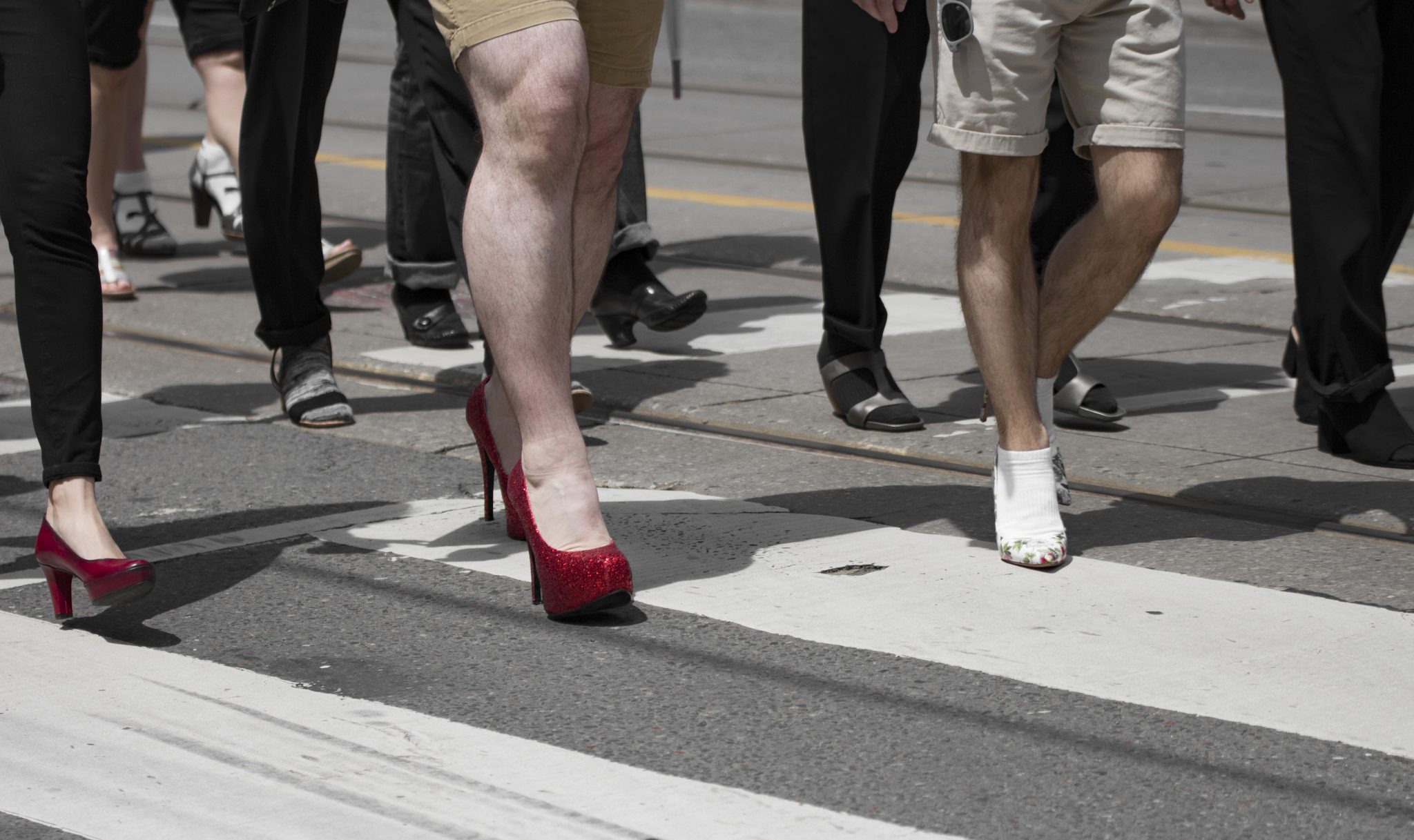 One in every four women will face domestic abuse in Canada. Last year, York Regional Police reported more than 5,300 domestic violence reports in their annual statistics. Nationally, according to Statistics Canada, 80 per cent of those reports were women. They may be a friend, a neighbour, a co-worker, even a family member.

On Nov. 25, walk alongside your family, friends, colleagues and neighbours at the second annual Walk a Mile In Her Shoes campaign, the international day for the elimination of violence against women, to bring York Region closer to the goal. The event invites men, women and their families to walk one mile in high heeled shoes (flats or sandals too) to raise awareness about domestic violence and to help end it in our communities.

Markham will be hosting their walk at CF Markville. Registration (adults for $35 and youth at $20) will start at 7 a.m. The walk begins at 8 a.m.

“The statistics of violence against women are staggering – one in four women experience abuse.” said Lorris Herenda, Yellow Brick House executive director. “As a community, participating in this campaign shows support to women and children who have survived domestic violence and sends the message that domestic violence will not be tolerated.”

Proceeds directly go to support the thousands of women and children at Yellow Brick House escaping violence and abuse. The provincial government funds 69 per cent of expenses with the rest being raised and collected through fundraisers. Last year, the campaign was held at Upper Canada Mall at Newmarket and raised $16,000 for the cause. The goal, this year, is to raise $60,000.

The campaign has expanded to locations across York Region: Markham, Aurora, Newmarket, Richmond Hill and Vaughan. All locations and times can be found on Yellow Brick House’s website. Registration is also available online, where you can also donate to support women and children across the region.

“By walking a mile in her shoes, you are showing all abused women and children that they are not alone in their journey,” adds Herenda.

Carolina Di Giulio is a student reporter for the Markham Review and its sister papers. A Markham-native and senior at Markham District High School, she's always looking for new stories to tell and write about.

Stouffville residents aged 60 years and older will be heading to SoccerCity, not to kick a ball around but for