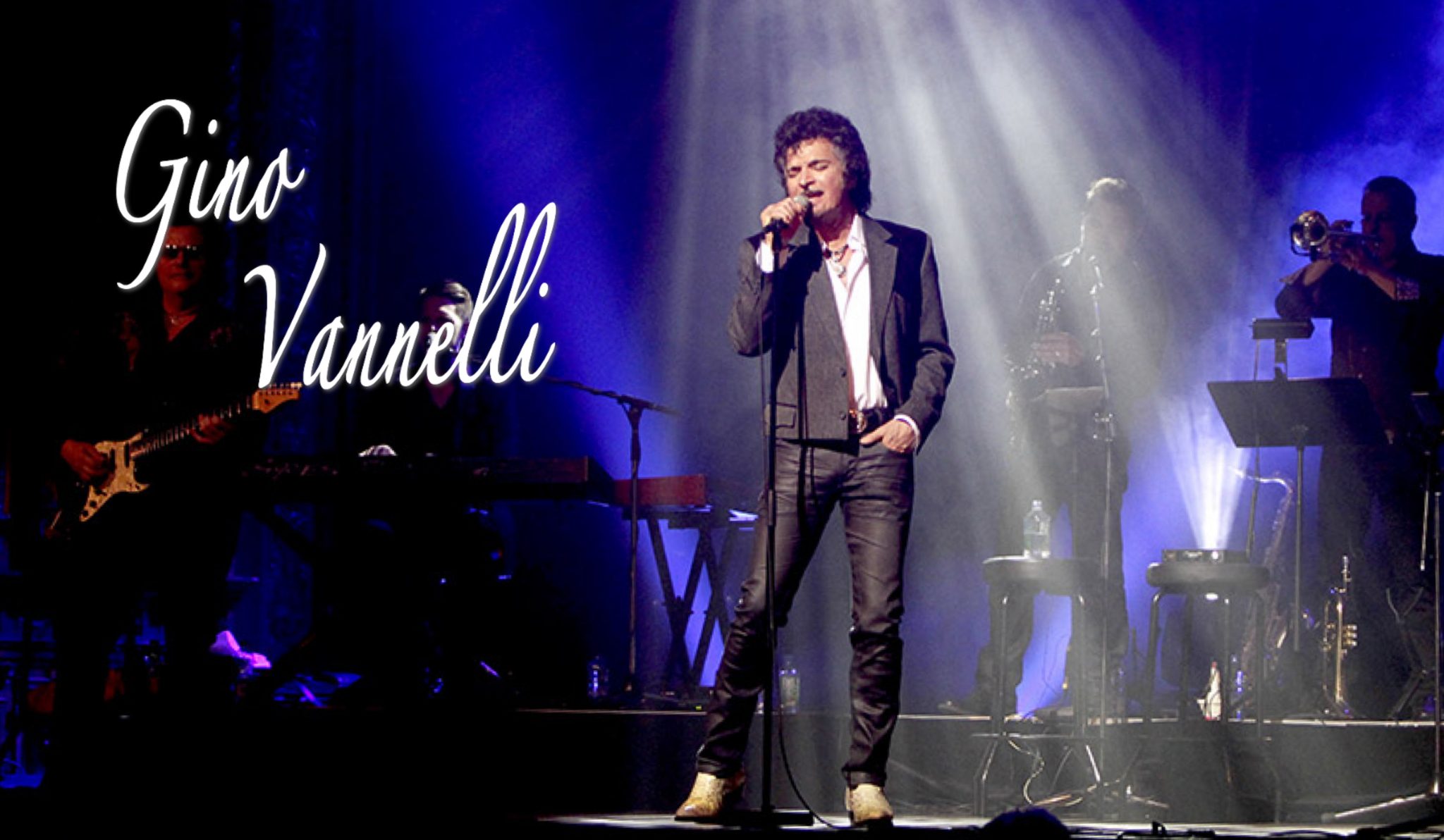 Longtime Canadian pop/rock star, Gino Vannelli, was born in Montreal some 66 years ago. Most would be looking to retire at his age, but Vannelli is looking to keep performing for many years to come. His philosophy simply won’t allow it.

“Change is not scary,” says Vannelli.  “It’s not limiting or intimidating. It can help you expand.”

For a singer in his fifth decade as a professional performer, that seems like the right attitude to keep one going. Vannelli brings his band to the Flato Markham Theatre on Sept. 27.

What does it take to maintain a career in music? Well, it may seem like a lifetime ago, but Vannelli is still chasing his earliest inspirations in music.

“Being 11 and 12 years old, playing the drums and getting to hear many of the great big bands and artists from that era, be it Duke Ellington, Stan Kenton or Ella Fitzgerald,” he explains. “I found myself fixing on the drummers like Buddy Rich and Gene Krupa from the front row. The way the sounds were hitting my eardrums was so otherworldly, in a sense, I thought as I got older I wanted to duplicate those things, only electronically.”

Vannelli was 22 when he landed his first hit, 1974’s People Gotta Move. In 1978, I Just Wanna Stop, off his album Brother to Brother, hit the Billboard Top 10. It was his soulful voice rather than sonic manipulation, of course, that drove these recordings.

“I love soul singers too,” he said. “Everyone who came out of that era, whether it be James Brown, Aretha Franklin or Otis Redding, all seemed incredible. In Montreal, we were into that fusion soul.”

At 29, when most successful artists are ramping up their career, Vannelli stopped touring to look after his own well being. He stayed off the road for 12 years, but his interest in technology, change and music led him to keep recording. At first, those closest to him were worried for him. He responded by enrolling in university and studying theology.

The eighties brought him two more big hits, the iconic Black Cars in 1985 and Wild Horses two years later. His sound had changed to include the synthetic production elements of the times.

“Look, the core of the thing never changes,” Vanelli continues. “Your voice, what you write about, and how you play it remain the essence of it. How you deliver it is what changes.”

After he returned to touring, a collaboration with jazz pianist Niels Lan Doky let to the song Parole Per Mio Padre (A Word to My Father). This led Pope John Paul II to call himself a fan. Vannelli followed up by recording a classical music inspired pop record called Canto in 2003.

Today, Vannelli enjoys dual citizenship but lives mostly in Oregon. He continues to record and has just finished a new, mostly acoustic, album, due in early 2019.

“I live sort of between a mountain and Portland,” he laughs. “I love coming home to Canada though.”

When he returns this time he’s bringing his nine piece band, from Portland, with him. It features a horn section and an eight-year history of backing up Vannelli.

“They’re the best band I ever had,” he says. “It’s a two-hour show where we just turn the ignition and go.”

When asked what he hopes his audiences take away from his performance, Vannelli returns to his philosophical point of view.

“Either something gives you life, gives you inspiration or it doesn’t. Hopefully, people will walk out feeling that they’ve lived a little bit fuller and little bit more inspired.”

Gino Vannelli is at the FLATO Markham Theatre on September 27.
Tickets are available by calling (905) 305-7469 or online here