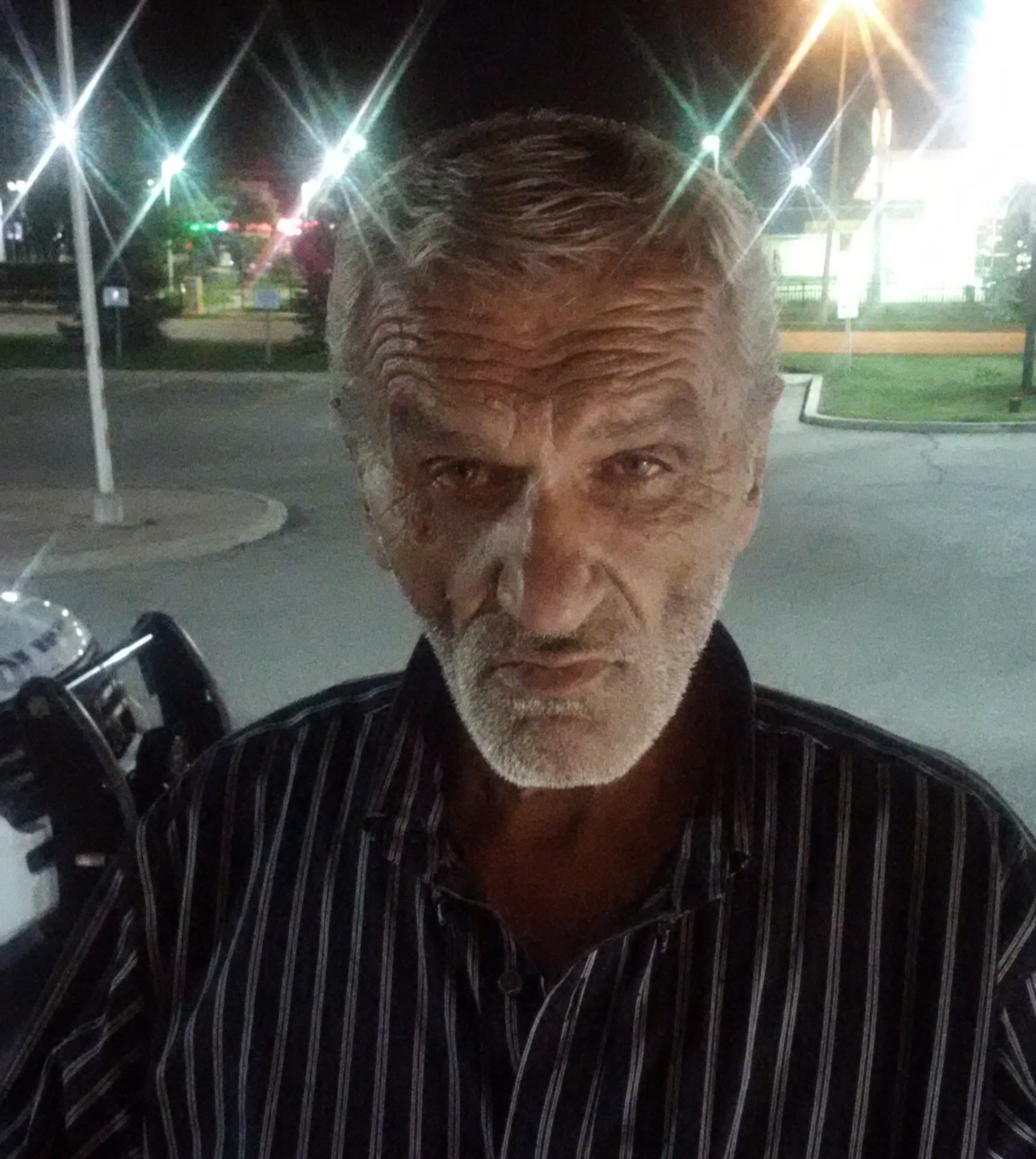 After appealing to the public for help in identifying an Arabic-speaking man found in Vaughan on Tuesday, Aug. 28, York Regional Police report the man has been identified.

YRP were called to a house on Raymond Road near Martin Grove Road and Hwy. 7 on Aug. 28 after a concerned citizen found the man, who was unable to tell police where he lives.

Officers ensured the man’s well-being and appealed to the public for any information on where he may live and were looking for his family.