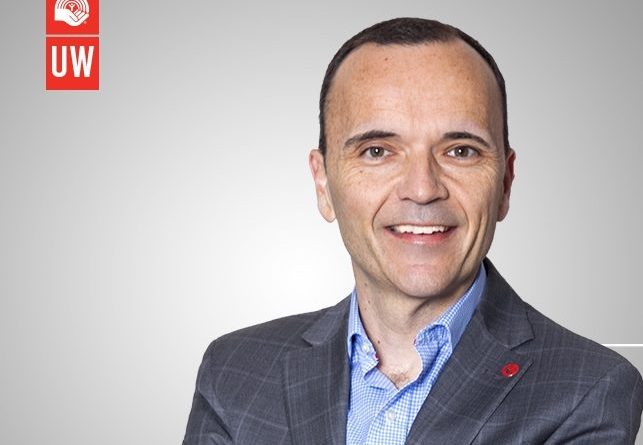 The investment will support two agency-led coalitions to help residents in York Region make the change they want to see in their neighbourhoods. For the past decade, United Way has worked to close the gaps between neighbourhoods that are doing well and those that are falling behind. In York Region, United Way’s Strength Investments provided initial funding for innovative, community-led solutions in municipalities across the region.

The new investment builds on that work and catalyzes community networks in a part of the GTA where deepening poverty is being met with a lack of social infrastructure. The York Region Neighbourhood Development Grants are invested in Markham, Building a Better Milliken and Georgina, A Closer Look.

In Markham, Agincourt Community Services Association will work with Social Services Network, Ebenezer United Church, Family Services York Region and Centre for Immigrant and Community Services to engage local residents and identify opportunities for partnership and collaboration. Together, the organizations will enable residents to continue problem solving pressing social issues, such as how to better support newcomers and other community priorities.

In Georgina, Jericho Youth Services, Routes Connecting Communities and the Georgina Food Pantry will work with residents on community-led initiatives that will support people living in poverty, young people struggling to get ahead, and other community priorities impacting people in Georgina.

“We’re so happy to be continuing this resident-led work in York Region,” said Daniele Zanotti, United Way Greater Toronto president and CEO. “We know that people want to be heard and be part of the change that’s needed. Together with community partners, faith groups and government, we can work to build infrastructure and combat poverty in all its forms.”

“Together, United Way Greater Toronto and The Regional Municipality of York are working to create strong, caring and safe communities by investing in initiatives that connect residents to their communities and make a positive difference in people’s lives,” he said.