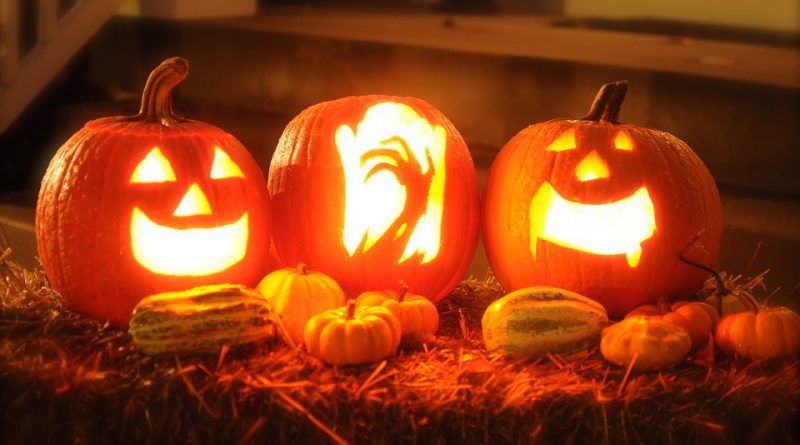 October is here, and that means that Halloween is creeping just around the corner. With Halloween comes a tradition that children get excited for every year – trick-or-treating.

To prepare for the annual holiday, we’ve listed some tips below that can help keep your child safe during the Halloween season:

Masks can make it hard for children to see or even breathe through. When children are out trick-or-treating it can be dangerous when they can’t see their surroundings, especially when crossing streets and looking out for cars.

2. Try to have costumes with bright colours.

Having your child wear bright-coloured costumes makes it easier for your child to be seen at night by cars or any oncoming traffic while they’re out trick-or-treating. Adding reflectors to their costumes are also a great idea to keep them safe and visible as it gets darker.

3. Give your child a flashlight.

Sometimes the light from the Halloween decorations and the jack-o-lanterns just aren’t enough. To keep your child safe, give them a flashlight so they know where they are and where they’re going at all times.

As your child gets older, they’ll want to go trick-or-treating with their friends. One way you can ensure their safety is by setting boundaries of where they can go and to tell them to stay in well-lit areas.

5. Put your child’s name and your contact information on their costume.

With tons of people roaming the streets on Halloween, it can be easy for children to get lost while trick-or-treating. Write your child’s name, your phone number and address on their costume so in the case that they do get lost, someone will be able to contact you.

6. Remind your children that they should not be eating any treats until you’ve inspected them.

You want to make sure that none of the treats they’ve received have been tampered with, so the best solution to this is to save the munching for when they get home so you can inspect the treats before they eat them.

7. Let your child know that they should only be getting treats at the door, and not in a stranger’s home.

Your child should never be entering someone’s home when trick-or-treating as this can pose a threat to their safety. If they’re trick-or-treating with friends, make sure you remind them to only accept treats outside of their home, at the door.

These are just a few of the many things you can do to keep your child safe while trick-or-treating. Have a safe, spooky, and spectacular Halloween!