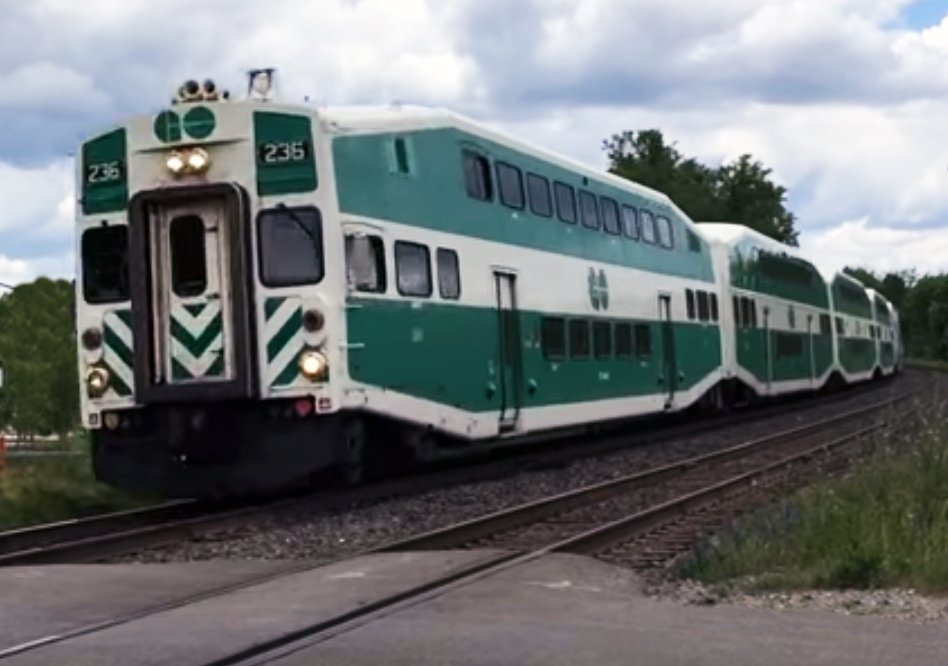 Trains whistling while travelling through Stouffville won’t be ending in the near future. Town councillors have decided to leave the matter in the hands of those who will be elected later this year, which could ultimately put a plan in place sometime in 2019 or beyond.

The move comes after a recent Whitchurch-Stouffville town council meeting where two councillors — Iain Lovatt and Rob Hargrave — tried unsuccessfully to speed up the process of launching a safety study on level crossings with the eventual goal of ending the train whistles. The study involves a detailed design of the railway improvements needed to support achieving whistle stoppage. Depending on the results of the study, council would then have to decide to spend the funds associated with changing the crossings, if that was required. A staff report recommended delaying the study until early next year.

Ward 5 Councillor Lovatt said the plan that was accepted won’t satisfy the concerns of residents who have long complained about the noise associated with trains at crossings throughout town.

“This is an emotional issue for the community,” said Lovatt. “Punting it out to the next council is a disservice.”

Train whistles, or horn blasts, have become a hot topic in the town as population growth has increased the demand for train service, specifically GO transit. By law, trains must whistle whenever they approach a level road crossing as a warning to drivers, cyclists and pedestrians. However, the increased train traffic has led to more whistles and increasingly angry residents who don’t want early morning wake up calls or late night intrusions, not to mention the noise throughout the day.

In 2004, the town successfully achieved the cessation of whistles at the Millard St. and Bethesda Rd. crossings. While there are several more level crossings throughout Whitchurch-Stouffville, the locations at Hoover Park Dr. and Reeves Way Blvd. are the ones that now appear to be targeted.

Ward 6 Councillor Hargrave said council was just delaying the inevitable and predicted this issue will be the one that will be at the top of the priority list of the next council. He pointed out funds have already been approved for the initial study, yet wondered why the town hasn’t proceeded.

“The number of calls and emails are incredible,” Hargrave said, referring to public complaints about the noise. “They are paying taxes and our salaries and we need to be listening to them.”

Roman Martiuk, town chief administrative officer, told council the staff report recommending the delay was prudent as the municipality continues to struggle with financial issues that have put project costs well beyond the reach of available funds. He said if the town carried out initial studies the results won’t be available until the fall municipal election.

“The next council will then have to agree to raise taxes or find other funds to pay for all these projects,” he said, adding a different council might see this issue differently.

Ward 3 Councillor Hugo Kroon agreed, saying the issue was complex but cautioned about rushing the project through as public safety was involved.

“I see some potential issues with moving ahead too quickly,” said Kroon. “I prefer to do it right, as staff recommends.”