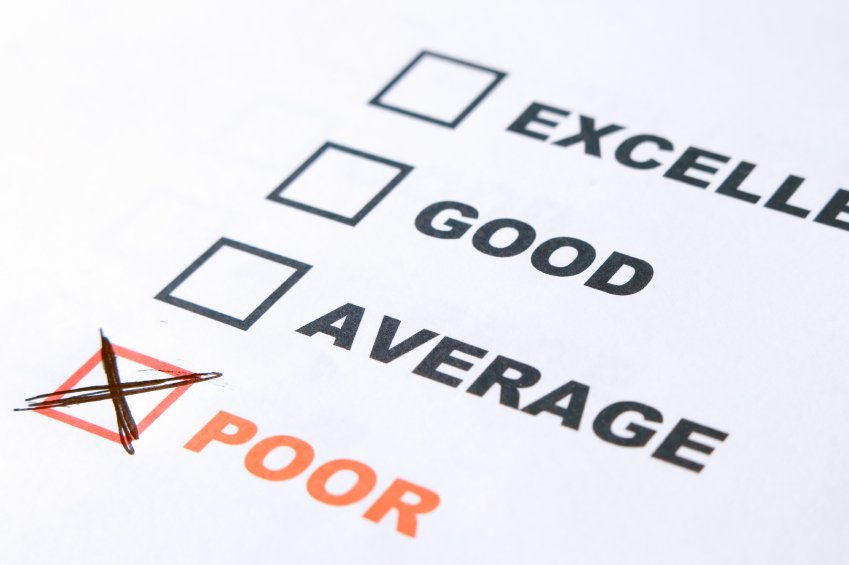 The Town of Whitchurch-Stouffville’s “troubled” reputation is making it tough to attract qualified workers, and is leading to a delay in construction projects.

Commenting on a recent report presented to town council, Ward 2 Councillor Maurice Smith said feedback shows builders and developers are frustrated at the slow pace of permit issuance caused by the lack of staff to handle the workload.

“One of the regular complaints that I hear is that if there is a delay of a project, or there is a problem with a project, and it has come back to a department, no one is looking at it,” he said, pointing out the vacancy rationale for the delays in the report.

However, municipal CAO Roman Martiuk pulled no punches when he explained the lack of staff: top candidates aren’t applying for the jobs.

“We have a reputation brand problem,” he said. “We’ve had too much notoriety and it hasn’t been positive. Prospective staff members are not applying because we are known as a troubled municipality.”

Martiuk said the town has had to go beyond regular hiring practices and is using more expensive outside recruiters to fill the posts.

Mary Hall, the town director of development services, echoed the the CAO’s concerns, saying her department has been searching for qualified staff to meet the demand for permits, but has not been successful.

“We are just not getting qualified people to interview for these jobs,” she said.

Hall said, although a number of candidates do apply, they do not have the skills necessary for the job. She added the search will continue and she is confident there will be new hires by the end of the year.

Martiuk said breaking free of a bad reputation takes a lot of work because it sticks for a long time.

“If you are candidate, and you Google our name, you might look elsewhere,” he said. “Reputations are lost quickly and take a long time to rebuild. That’s what happens when you have a string of negative media stories.”

Still, while he says the town may have a poor image, the reality is it is a workplace filled with talented people who produce a positive working environment and who are doing good things. He added that there are great opportunities in Whitchurch-Stouffville for qualified candidates.

“But that is the hard part, getting the qualified candidates to come here,” he said. “Certainly, municipal staff is a highly skilled workforce. The jobs are very technical and specialized. We have to make sure the jobs are filled by people who can do the work.”

Martiuk admitted the image problem is something the town has to work on if it wants to fill vacant positions with the best people. He said he plans on meeting with senior staff to do just that.

He said he will encourage more active participation in professional organizations and believes that current employees are the best ambassadors for attracting future employees. He hopes more ideas can come forward to improve the town’s brand, but ultimately said, doing good work and reducing controversy will go a long way in changing the Whitchurch-Stouffville image.