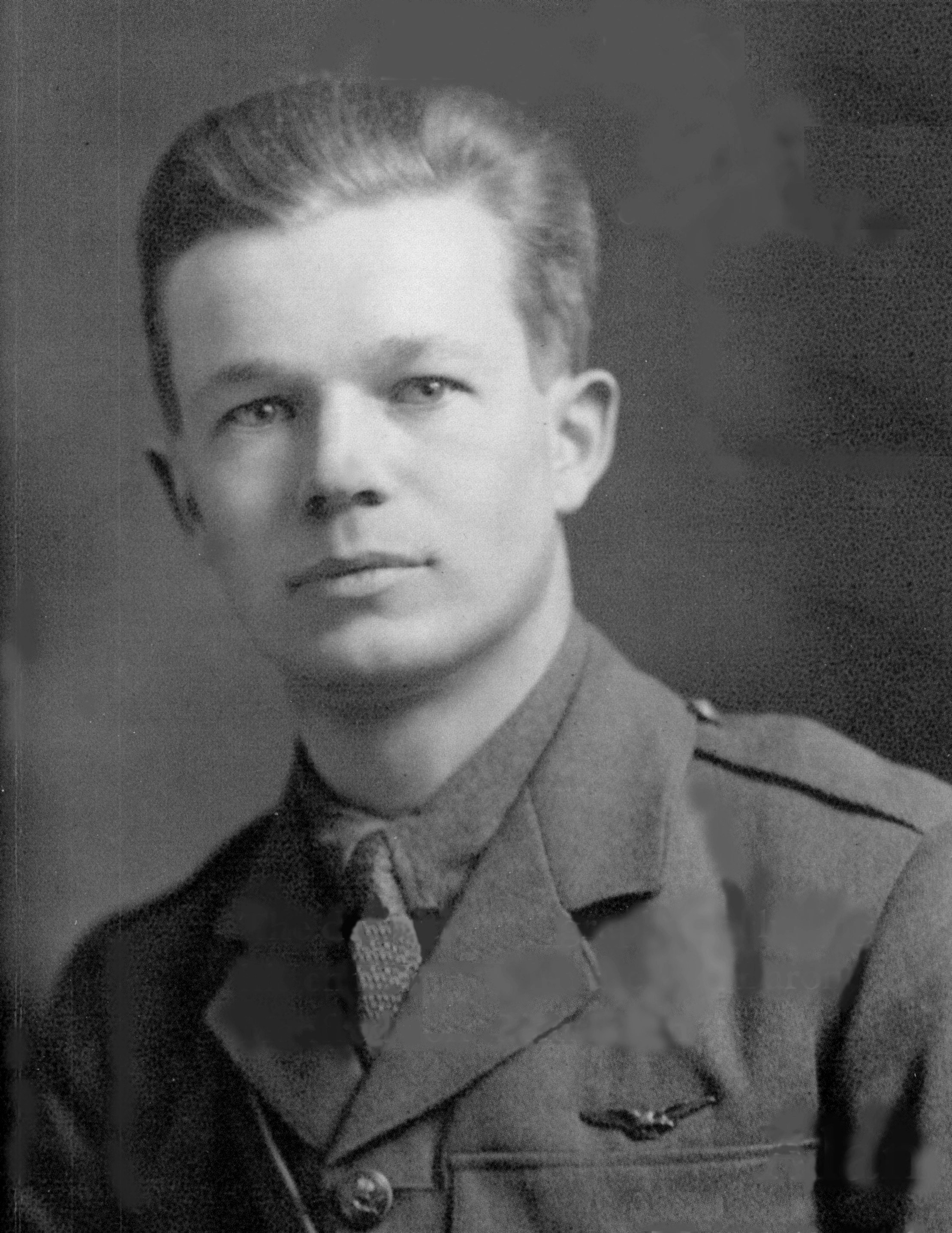 Captain Arthur Roy Brown, former Whitchurch‐Stouffville resident and the pilot credited by the Royal Air Force as the man who shot down Germany’s notorious flying ace Manfred “the Red Baron” von Richthofen, will have a plaque in his honour unveiled during the community’s Strawberry Festival.

The plaque unveiling will take place at 6 p.m. at the town’s Memorial Park band shell, followed by a flyby of three WWI airplanes presented by The Great War Flying Museum. The airplanes will fly over the Strawberry Festival again Saturday at 10:45 a.m., weather permitting.

The “Red Baron” was killed on April 21, 1918 in the skies over Vauz sur Somme, France. Capt. Brown reportedly killed him from the air while the German ace was under heavy fire from Australian machine gunners on the ground.

In 1943, Brown purchased a farm in Whitchurch‐Stouffville, near Bethesda Road and Warden Avenue. He died March 9, 1944 at the age of 50.

Last year, Stouffville’s Nadine Carter, 11, made national headlines when she found the unmarked grave of Brown in the Necropolis Cemetery in Toronto. Through her research for a school project, Carter found that Brown’s plot had been reinterned from Stouffville to Toronto after he died. She then lobbied Town Council for a memorial plaque in his honour.

Capt. Roy Brown was enshrined into the Canadian Aviation Hall of Fame in June of 2015.