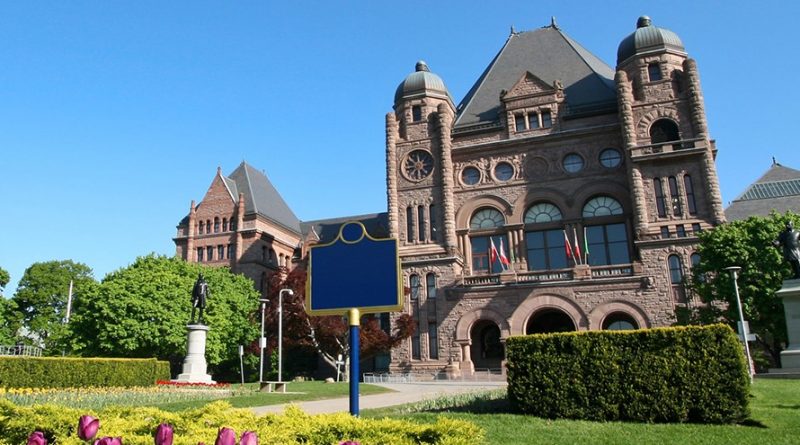 The Provincial Government’s proposed Bill 108 was, in the mind of the provincial government, an attempt to reduce wait times for planning applications for municipalities to be processed. But the bill is being met with resistance by the municipalities who see it as an unseemly play for control of what happens locally.

The wide ranging bill makes major changes to the Endangered Species Act, Environmental Assessment Act, Ontario Heritage Act and many others. Town staff raised some concerns to Council at the May 21 meeting that these changes would result in more applications being appealed to the Local Planning Appeal Tribunal (LPAT), further burdening the already delayed appeals system.

The LPAT was supposed to be the cleaner, leaner version of the much-reviled OMB (Ontario Municipal Board) which was viewed by some local governments and critics as a way for developers to circumvent good community planning processes and shove developments down the throats of communities that they didn’t want. Now by repealing some of the limits put on developers, many fear a return to the bully days of the OMB.

In Town staff’s opinion, Bill 108 will significantly reduce the ability of Council to make an informed planning decision on matters that directly impact the Town. Council will express these concerns to the Provincial Government and take into consideration the effects Bill 108 could have.

Read the complete Town Report here. Bill 108 itself is not an easy read, but if you really want to dive into it, you can find it here.