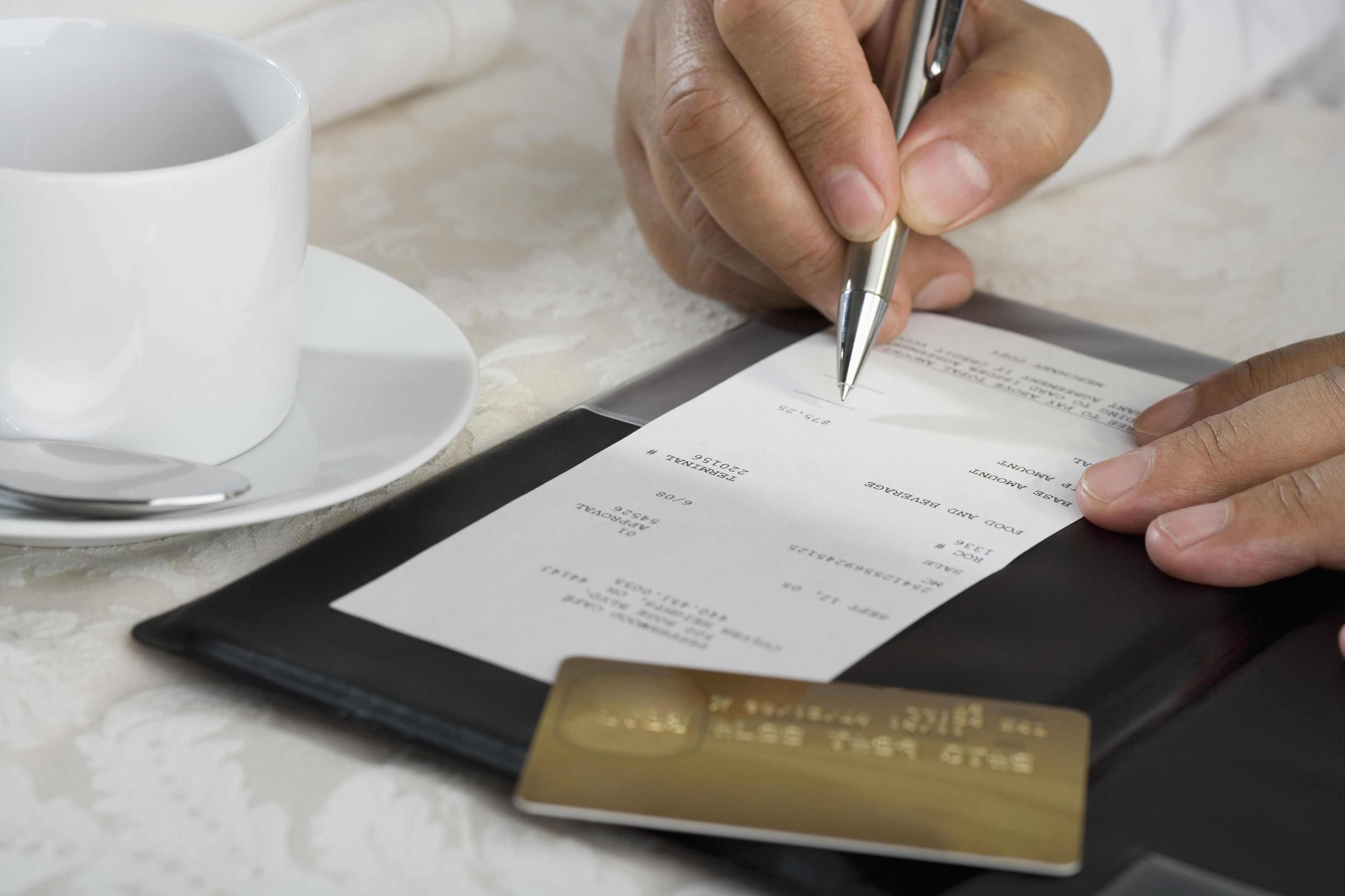 Whitchurch-Stouffville is looking to develop an expense policy after a former mayor called out two current town politicians for their spending habits.

Appearing at a recent council meeting, Sue Sherban, who was mayor of Whitchurch-Stouffville from 2003-2006, singled out Mayor Justin Altmann and Ward 6 Councillor Rob Hargrave for their expenditures. Sherban was also Ward 6 councillor from 1997-2003. Both politicians defended their spending as not out of the ordinary and were surprised they were being scrutinized.

Sherban zeroed in on the identities and number of people that were invited to join the politicians at town-paid events. She also questioned the way they spend to communicate to residents, as well as raising other expense issues.

“I wanted to know, who was with the councillor at fundraising tables?” she asked Hargrave about tickets he bought to four fundraising events this year, which he expensed at $1,604. She believes the councillor doesn’t need to bring other people to events. She also questioned Altmann for similar tickets to fundraisers and demanded to know who his guests were. She also asked about costs for such things as newspaper advertisements, signs and flowers.

“I recognize a trend in your spending,” she told the mayor. “There is no economic development. It’s pure and plain lobbying.”

Hargrave stood by his expenses, explaining he invites members of the community from all walks of life to attend the events to bring them together.

Throughout her intense discussion with council, Sherban was warned by the mayor to stay within procedural guidelines before she abruptly left on her own accord.

The mayor defended the attack too, saying that his expenses were not out of line and how there were expectations for the office he held, ones he intends to uphold.

“I, as mayor, have not acted outside my role of mayor,” said Altmann. “I take offense when you talk about breach of trust and your suggestions.”

The mayor told Sherban if she wanted to know who he was inviting to community events, she could have come to him and asked.

“I have an open door policy,” Altmann said, adding he would give her any information she required about his spending.

When the mayor asked what the spending procedures were when she was mayor, Sherban responded that a policy wasn’t needed then, “because there was integrity on council.”

Despite the heated exchanges, the mayor agreed a policy needs to be developed to guide councillors with their spending. Ward 3 Councillor Hugo Kroon agreed, saying the public has a right to know about all town expenses and that it should be posted on the municipal website for all to view.

“Certainly there are things on everyone’s expenses that raises a few eyebrows,” said Kroon. “We don’t have a policy and we need one.”

Council referred the issue to staff to develop a plan of best practices, based on what other municipalities are doing, with an eye toward adopting an expense policy.

The province is implementing the largest flu immunization campaign in Ontario’s history. The campaign is part of the province’s comprehensive