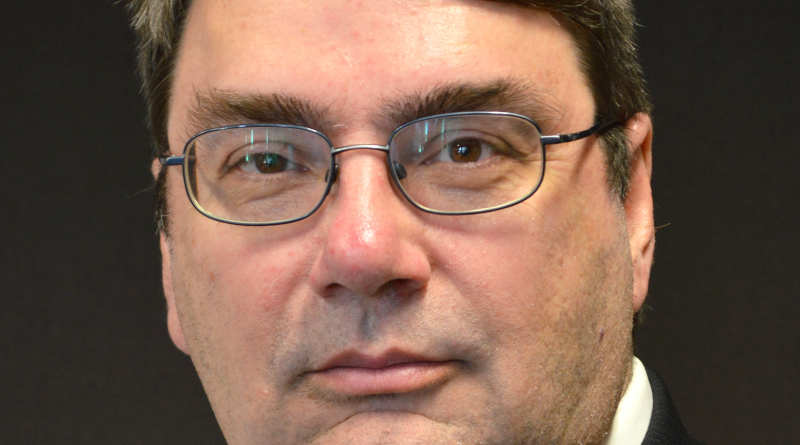 Ever get the feeling you’ve been somewhere before? That sense of deja vu was experienced by a few at the Town as the Town again begins the search for new Chief Administrative Officer as Roman Martiuk announced his retirement Tuesday after close to a year and a half on the job, even though his contract was supposed to take him to August 2020. Martiuk is the 5th CAO to leave in the last 5 years. However  based on a press release issued by the Town, it would appear that the decision is not a matter of crisis as had been other moves to replace the CAO. .

“It has been my privilege to work with Council and lead a team of highly with  skilled municipal staff,” Martiuk said after making the announcement.

Martiuk was hired in 2017 to oversee a period of transition at Town Hall. In a letter notifying Council of his decision, Martiuk recognized the Town has gone through a significant upheaval over the previous four years. At the outset, given Martiuk’s lengthy career, both the Town and Mr. Martiuk recognized that his tenure would not be long.

“Council recognized the need for an experienced CAO to steer the Town through a difficult time,” Martiuk said. “With a positive Council and a strong staff team, the Town has returned to a positive work environment. I have full confidence we are on the right track and I think it’s an appropriate time for my retirement.”

Mayor Iain Lovatt, having been on Council since 2014, was very appreciative of Martiuk’s work as CAO. “Roman had the experience and expertise we needed to help get the Town back on track,” Lovatt said. “His contribution in restoring smooth operations, improving the workplace and dealing with unprecedented staff turnover have not gone unnoticed. The Town has definitely progressed under his leadership and he is leaving the town positioned for a prosperous and successful future. We are grateful.”

“On behalf of Council, I would like to thank Roman for all his hard work and contributions to the betterment of the Town. We wish him all the best in his retirement years,” Lovatt said.

Martiuk has enjoyed a 36-year career, many as Chief Administrative Officer of various municipalities in Ontario. Martiuk’s retirement becomes effective July 31st, with his last day in office to be June 28th.

“We have built a strong team of dedicated staff who are well positioned to deal with the challenges ahead,” Martiuk said. “I would like to thank members of Council for the opportunity to serve.”

Recruitment of a new Chief Administrative Officer will begin immediately. Mr. Martiuk will assist Council in the recruitment effort and facilitate a smooth transition.