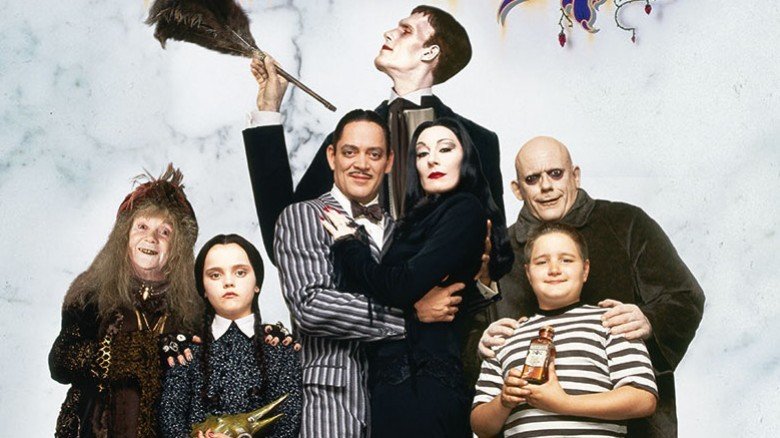 You feel that little tingle down your spine. Goosebumps raise on your arms and you need to cover your eyes. Yet keep watching because, no matter how many times you’ve see them, it’s Halloween and you still crave your favourite scary movies.

All Hallows Eve is being celebrated at 19 on the Park with the premier of their first Spooky Film Fest, which includes all your retro favourites and will become your new Halloween tradition.

On Oct. 26, it’s the classic film from 1984 that inspired a generation of paranormal investigators: Ghostbusters, followed by everyone’s favourite psychopath, Jack, in The Shining.

On Oct. 27, it’s a little spook for the kids with the friendly ghost, Casper, and some Hocus Pocus in the afternoon. But things take a turn for the spooky with the evening screening of the hit 2017 film IT, which solidified many people’s coulrophobia (fear of clowns). For those who want a head-turning experience late at night, The Exorcist (1973) screens at 9:30 pm.

The macabre Adams Family (1991) starts Oct. 28 off on a dark yet playful note, and, in the afternoon, the decidedly weird but comical Beetlejuice (1988) starts Michael Keaton. The final screening is Poltergeist, which became one of the highest grossing films of 1982.

Passes for the entire weekend are $13 (everyone’s lucky Halloween number), which includes all screenings. They are available online at 19onthepark.ca and at the box office. For those who only want to see one or two movies, single tickets are four dollars and available at the box office only.  Call 905-640-2322 for more information.