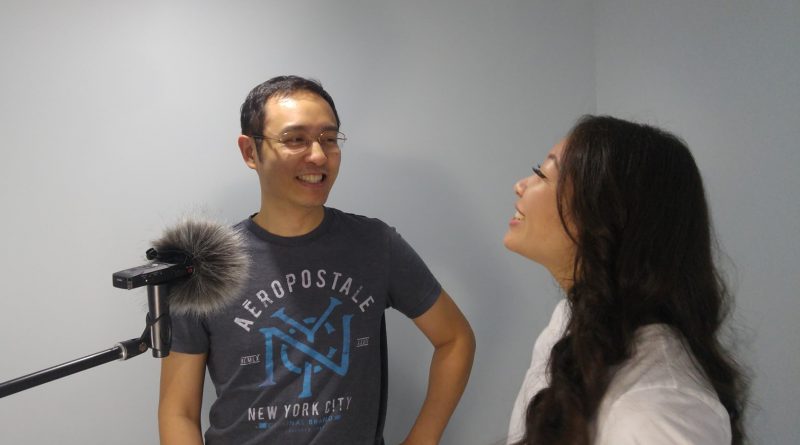 “It happened very fast,” explains Eric Lariviere, the general manager of The Flato Markham Theatre. “When March started, we didn’t have any idea this would hit so hard. Then all hell broke loose on March 13th I think, and we just shut down.”

As Ontario returns and reopens from its first wave of COVID-19 in stages, its citizens are clamouring for the routines and rituals they’ve had to let go. Seeing friends, riding the bus, golfing, going to the park, getting a pedicure, and sitting on a patio for a drink have all begun to come back to the lives of Ontarians.

For theatre goers and fans of live performance, the wait is different. It’s longer and less certain.

“We lost a month and a half of our programming, but almost more importantly, it affected dozens of community users of the theatre,” continues Lariviere. “Of the 350 events we do each year, 250 of them are from the community, for the community.”

The effect on the community doesn’t just extend to those that use the theatre, though the impact of losing dozens and dozens of cultural events, dance recitals, and graduations is hard to accurately measure. The community within the theatre itself took a hit too, as did all too many workplaces in Markham.

“You think about the people who work with you and the many stakeholders supporting culture. That’s the first thing. It’s about the staff; the artists; as well as the patrons,” says Lariviere.

After the dust settled though, Lariviere and his staff realized they had another problem; a problem that arts organizations across the country have struggled with. A lengthy closure is different for a theatre than many businesses. What if, when it came time to reopen, the community of patrons and users that was built carefully over the last 35 years didn’t come back?

“The next thing was how do we keep the community engaged?” explains Lariviere. “So, we started to do some virtual activations. We created this community engagement initiative called Markham Creates”

Launched in mid-May, Markham Creates challenged community members with artistic interests to submit their work to a platform for sharing with the whole of Markham and beyond. Submissions were received in 4 categories; Performing Arts, Visual Arts, Exhibit Design, and Creative Writing.

Despite not being a competition by design, Lariviere and his staff were able to arrange an impressive incentive for outstanding entries to the program. Twenty of the artists who submitted to the challenge, 5 from each category, will get the special opportunity to be mentored in their field by professional artists such as Jully Black, George St. Kitts, John Abrams, Missy Marston and more.

“The level of creativity displayed by the community was amazing,” said Markham Mayor
Frank Scarpitti.

“This was really meaningful to the community,” adds Lariviere. “This is definitely something that could be an annual event.”

This success will be followed in August by an online version of the wonderful youth camps run by the Flato Markham Theatre, the Markham Museum and the Varley Art Gallery every year. Culture Camps to Go is a live, interactive, and hands-on daily program from Monday to Friday.

The virtual sessions will feature smaller groups than previous years engaged with professional instructors in their chosen disciplines. The sessions will be programmed, co-ordinated, and run from each of the cultural venues, and available to campers at their homes.

“Campers will get a chance to learn and create theatre pieces online,” explains Lariviere. “We’re hoping to organize a broadcast of the final piece with all the kids online, in some way.”